Meeting on Coverack sea defences set for this week

A public meeting will be held on July 15 over proposals to build new sea defences in a Cornish coastal village.

St Keverne Parish Council has called the meeting over a planning application for the North Corner end of Coverack.

An additional piece of coast defence is being installed below the cliff at North Corner in order to protect the green and the main road from washing into the sea in years to come.

This work, which is proposed to start in October, will involve closure of the main B3294 road for 6-9 months.

“In order to discuss this and allow residents/businesses to hear what is planned, a public meeting has been called for Thursday, July 15, in the Lambeage Hall at 7pm,” said the Council.

The proposed development consists of a new 87m long coastal sea defence wall, comprising a 56m sea wall on top of a rock revetment – a sloping structure built on shorelines, along the base of cliffs or in front of sea walls to absorb and dissipate the energy of waves – in the south, and a 31m rock armour revetment slope in the north. 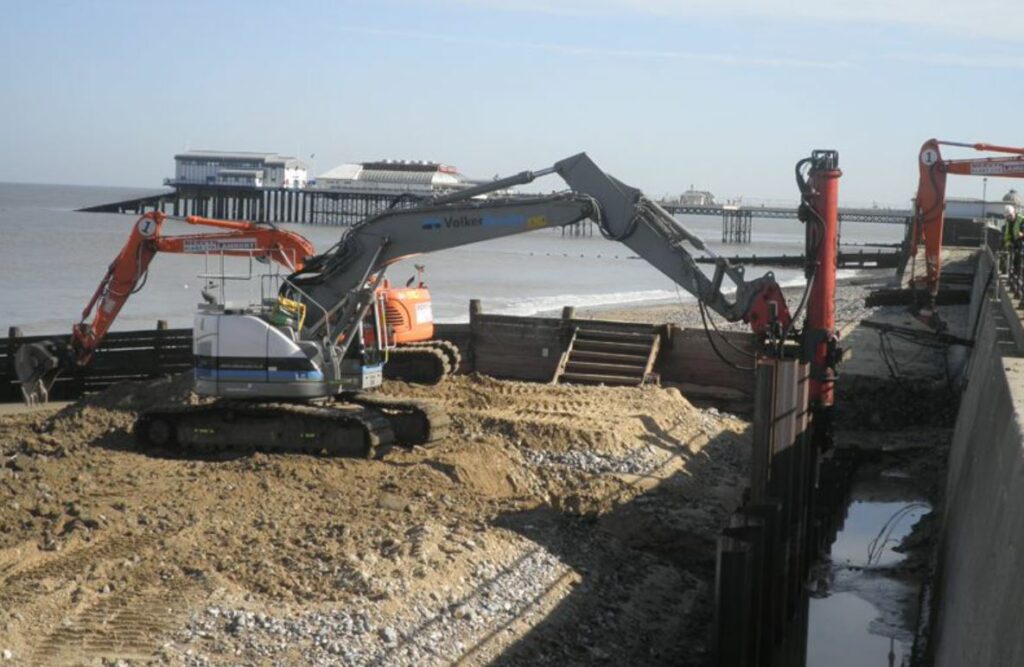