Ettalong Channel is set to benefit from a $6.2 million dredging program to be carried out by the NSW Government.

Parliamentary Secretary for the Central Coast and Member for Terrigal, Adam Crouch, said that the Ettalong Channel is one of five key locations to be included in one of the largest fully-funded dredging programs in NSW history.

“Ettalong Channel provides a key navigational entrance to Brisbane Water that is used by recreational and commercial vessels, including the highly-popular ferry service,” Mr Crouch said.

“History shows us that the channel between Half Tide Rocks and Ettalong Beach needs occasional dredging because of its dynamic nature with shifting sand creating shoals that threaten boating access.

“Dredging will be carried out near Box Head, as investigations have shown that shoaling is causing waves to break and create potential hazards for vessels entering and exiting the channel.

“Keeping the Ettalong Channel safe and accessible is significant to support the operation of both commercial operators and recreational users.

“Once further investigation work has been completed by NSW Maritime and the project receives planning approval, I will inform our community of the scope and timeline for this important work.”

As part of their investigations Ettalong was identified as one of five priority locations. 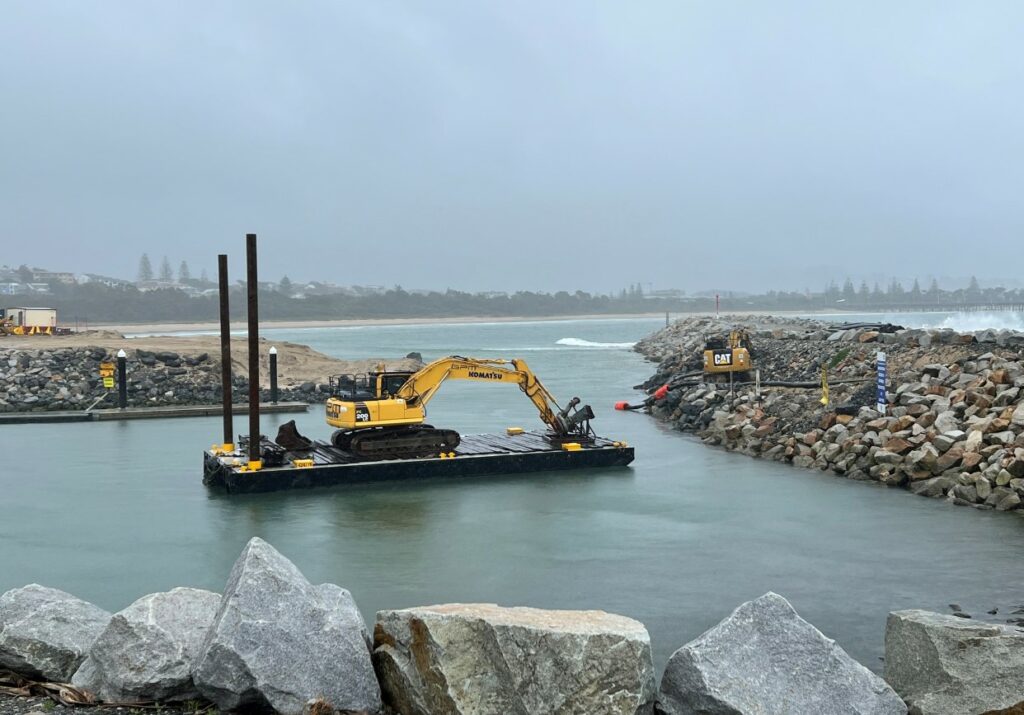