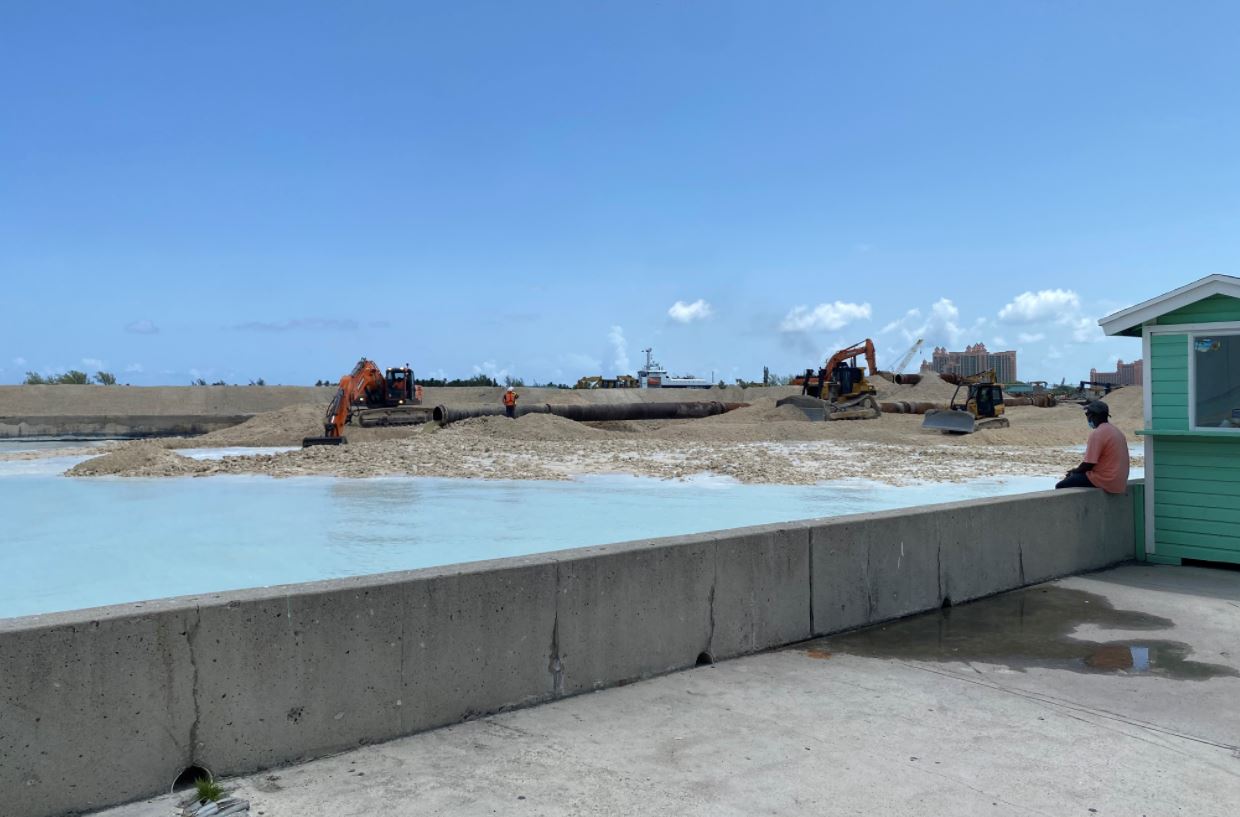 The works are being conducted in four areas, including:

The sand, collected through the dredging process, is being used to fill in the area of the harbour that sits between the Prince George Wharf pier and Navy Lion Road.

This sand will be compacted and then rolled into a usable state.

The reclaimed area will become the “heart” of the port – the Authentically Bahamian Port Marketplace and the Port Plaza, which will be home to the port vendors, Bahamian retail stores, and related activities.

“This dredging work is an integral part of making the redevelopment of Nassau Cruise Port an economic success for all stakeholders,” said Mike Maura, CEO of Nassau Cruise Port. “The reclaimed area will help us launch Bahamian creativity within the new port serving as the hub of the vendors at the port marketplace.

Nassau Harbour was most recently dredged in 2009 by Royal Boskalis Westminster N.V., which was contracted by the Ministry of Works to extend and widen the entrance channel to make space for Genesis-class ships.

This dredging work, which included the dredging of approximately 1.5 cubic million metres of sand, took six months to complete.

By comparison, no more than 154,000 cubic metres of sand will be dredged during the current works. 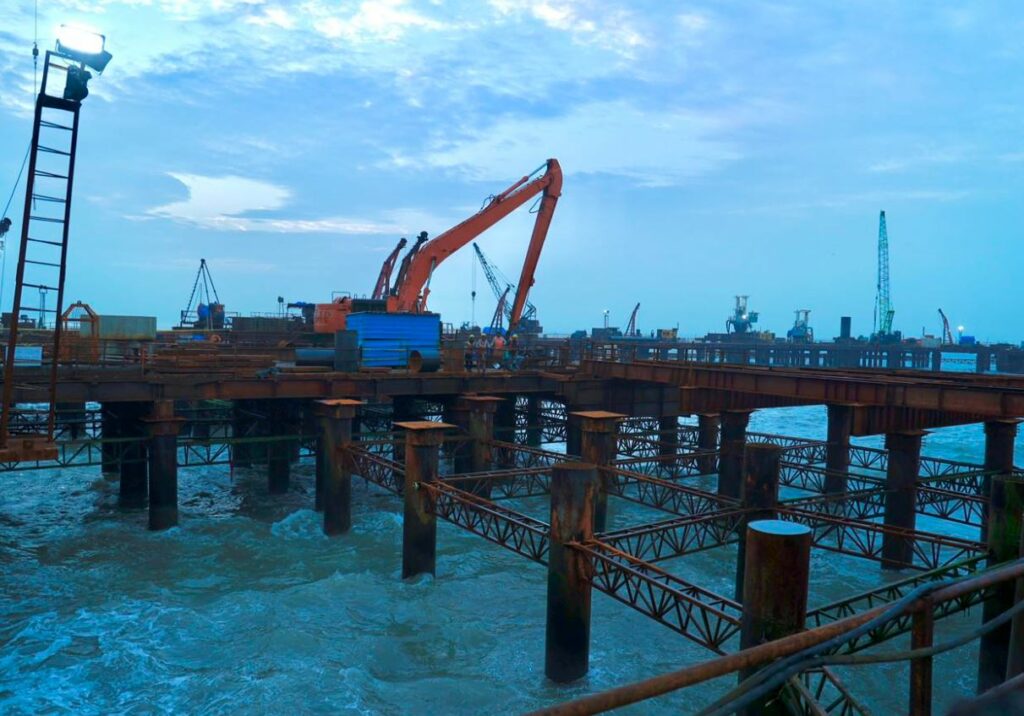