After reaching a major milestone with the completion of the 2.2km rock wall, the Port of Townsville’s $232 million Channel Upgrade project is moving to the next phase.

This includes construction of an unloading facility which will be used to offload dredge material into the reclamation area.

The 150m unloading facility is being built on the western boundary of the rock wall, with the work expected to take up to four months.

According to the port officials, all piling work associated with the construction will be conducted during daylight hours, Monday to Saturday, to ensure impacts are minimised for nearby residents and businesses. Marine observers will be in place to immediately stop work if any dolphins, dugong, whales or turtles venture too close.

They also added that dredging to widen Townsville’s 14.9-kilometre shipping channel will begin very soon, with all dredge material to be placed in a 62-hectare reclamation area bounded by the rock wall.

As reported earlier, the dredging is expected to take two years, with the project set for completion in late 2023. 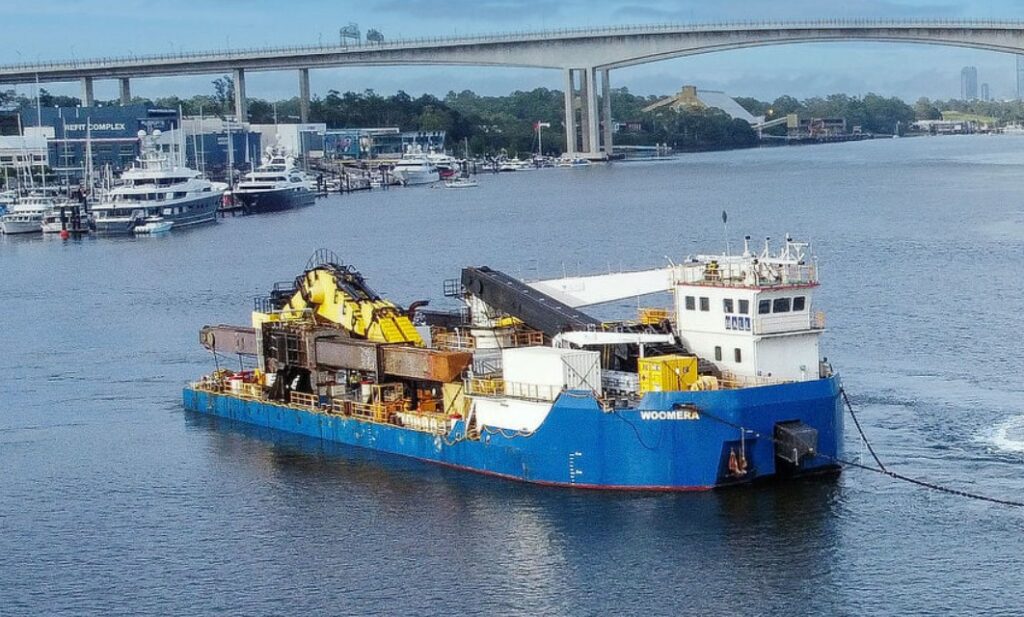