Midwest Marine Surveyors Pty Ltd have just announced that they have been awarded a contract to provide the Midwest Port Authority with drone services for their upcoming dredging program in the Port of Geraldton.

The port authority is planning to undertake this maintenance dredging project next month in order to remove accumulated sediments from the Commercial Harbour and Main Shipping Channel. The project is necessary to ensure the safe navigability and continued operations of the port.

According to Midwest Port Authority, maintaining safe and efficient navigation is vital to supporting national and international trade, economic development in the mid west region and its continued connection to global markets.

For the project, the port authority will use a Trailing Suction Hopper Dredger (TSHD) to remove over 200,000m3 of material from navigable areas, mainly the shipping channel.

The dredging, which will begin between September and October 2021, is expected to last for two months. 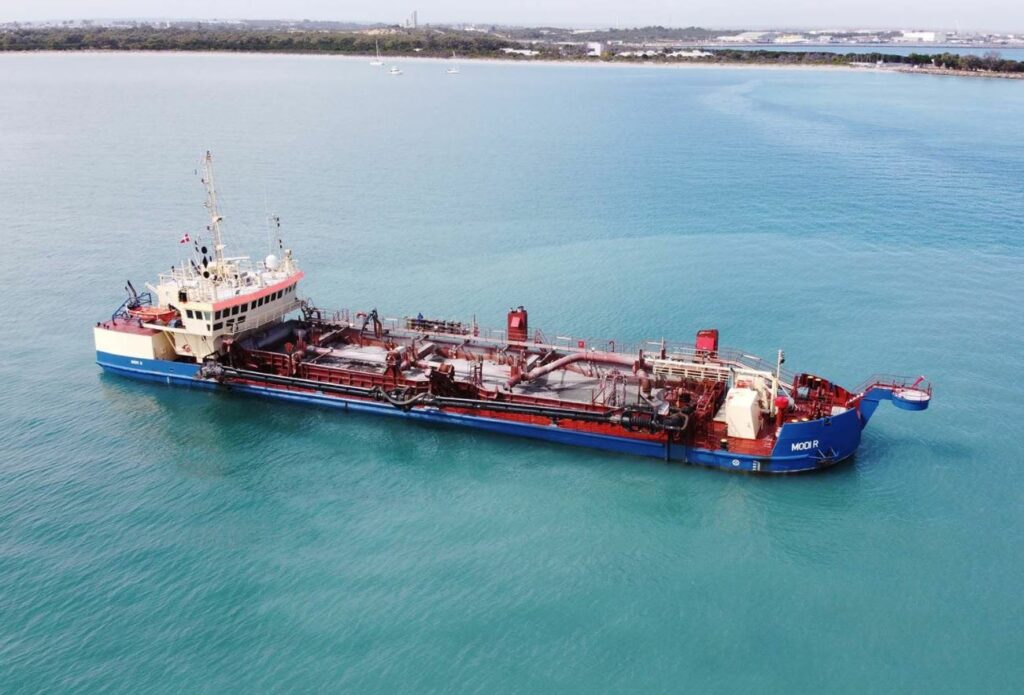