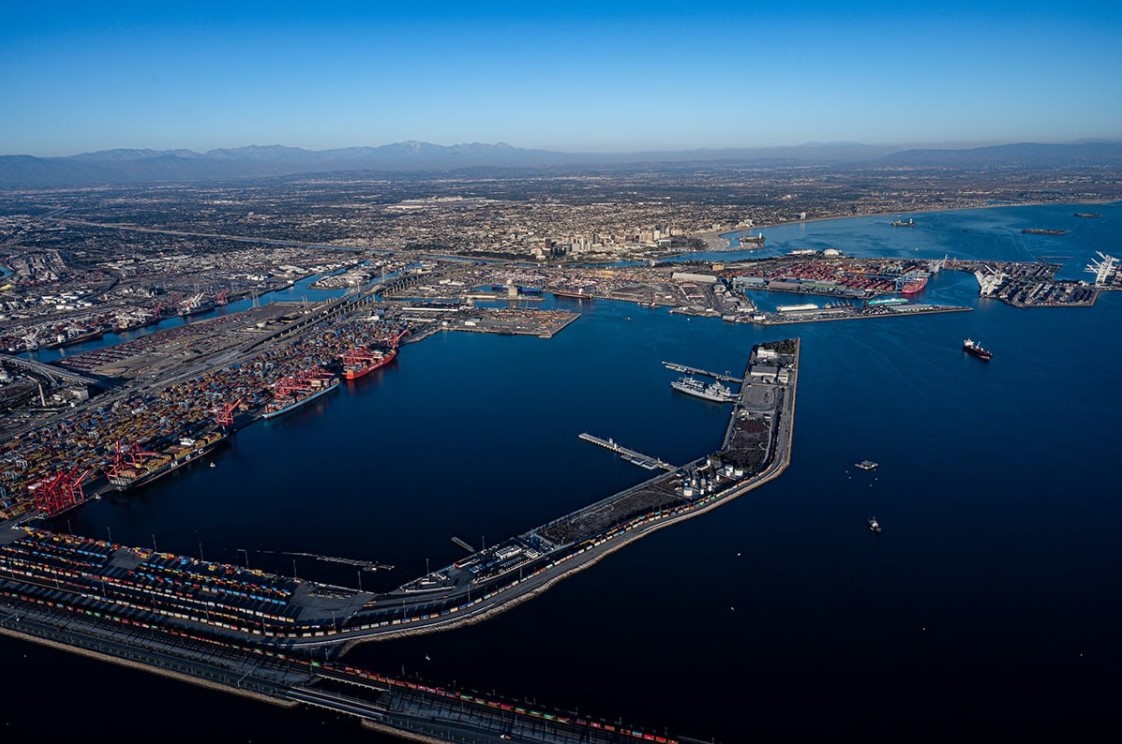 This final report presents a summary of the planning process, describes the affected environmental resources and evaluates the potential impacts to those resources as a result of constructing, operating and maintaining the project.

The POLB is located on the coast of southern California in San Pedro Bay, approximately 20 miles south of downtown Los Angeles, California.

The study area includes the waters in the immediate vicinity (and shoreward) of the breakwaters through the entire Port of Long Beach, including Outer Harbor, Inner Harbor, Cerritos Channel, West Basin, and the Back Channel.

The primary problem is existing channel depths and widths that create limitations of the harbor, resulting in the inefficient operation of deep draft vessels in the Federal (Main) and secondary channels in the POLB, which increases the Nation’s transportation costs.

During the feasibility study process, the Corps – in coordination with the POLB – developed a range of measures and preliminary alternatives.

Presented in the report, Alternative 3 includes the following navigation improvements: 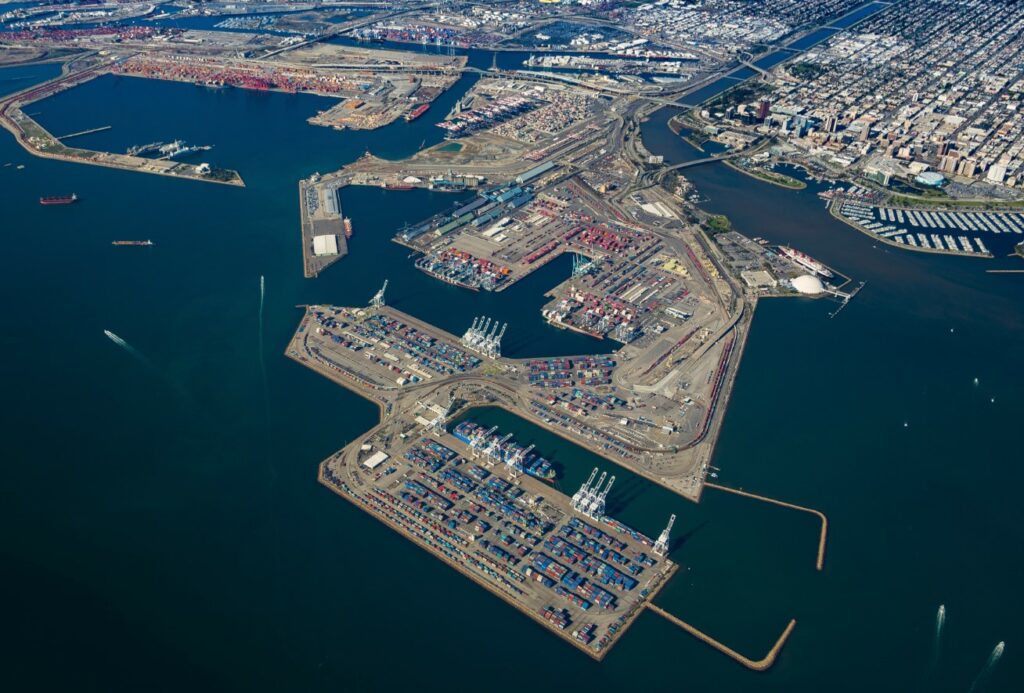