The Port of Everett is working on a project that will complete necessary maintenance dredging at the Jetty Landing Boat Launch located at 10th Street and West Marine View Drive in Everett.

The work, set to take place early winter thru early-2022, will remove up to 41,000 cubic yards (CY) of river sediment that has settled in the launch basin and is greatly impacting facility use at low tide.

“We have reached a point where dredging the launch and establishing reliable access to and from the navigation channel is imperative to keeping this public facility operating as intended,” Port of Everett CEO Lisa Lefeber said.

The facility, jointly owned by the Port of Everett, City of Everett and Snohomish County, represents Washington state’s largest boat launch with 13-lanes and accommodates more than 30,000 launches per year.

Given its unique location on an active river channel, the launch must be dredged periodically to maintain navigable depths. This need has increased exponentially in recent years as extreme weather events and historical shifts in Snohomish River flow have caused major increases in siltation at and around the launch.

The sandbar that has formed just outside of the launch is not an area owned or maintained by the Port or the Corps, and as it has grown, it is creating havoc for boaters who often times launch with no issue, but then get stuck.

“To ensure the Port’s dredging investment provides value and the launch doesn’t fill right back up, we must prioritize a resolution for the increasing river siltation challenges at and around the launch,” Lefeber said. “Receiving an emergency authorization to dredge through the sandbar would provide a temporary fix to bridge the gap while we finalize next steps with our partners.”

The Port continues to work with launch co-owners and river partners toward development of a long-term solution for the shifts in river flow and increasing siltation. 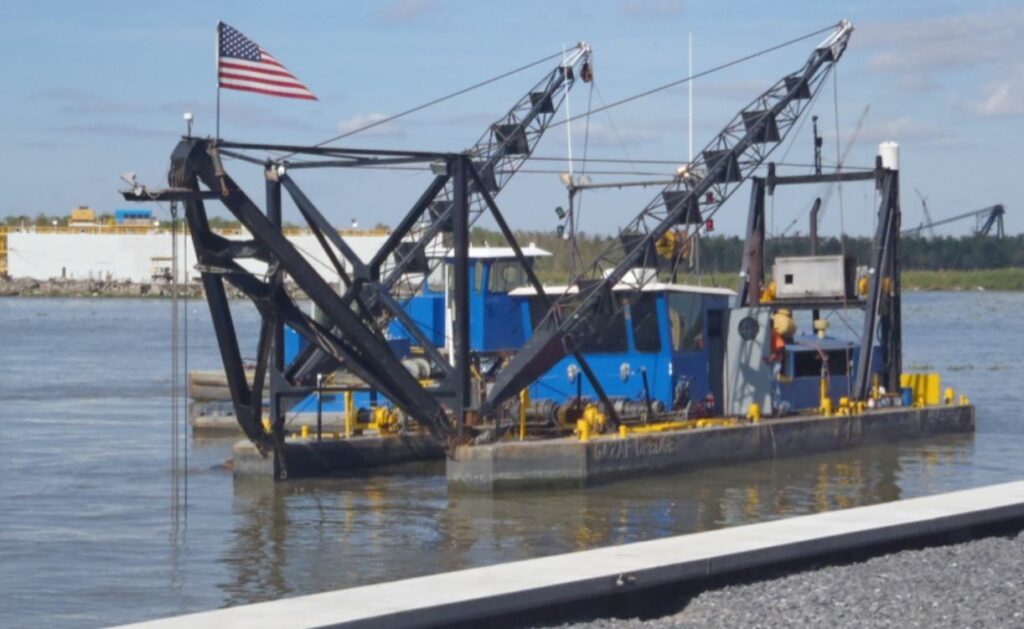