The U.S. Army Corps of Engineers, Jacksonville District has announced an award of a construction contract for ecosystem restoration in south Florida valued at more than $10 million.

The $10,217,000 contract was awarded to Kiewit Infrastructure South Company, based in Sunrise, Fla. The estimated projection date is late 2024.

Phase One of BBCW is located in southeast Miami-Dade County and incorporates the Deering Estates, the Cutler Wetlands and the L-31E Flow-way/North Canal, and recreational features.

The BBCW project will restore wetland and estuarine habitats and divert an average of 59 percent of the annual coastal structure discharge into freshwater and saltwater wetlands instead of direct discharges to Biscayne Bay and Biscayne National Park.

BBCW Contract 5B is part of the L-31E Flow-Way and includes the S-703 Pump Station with spreader channel to deliver water to the saltwater wetlands. Recreational areas with shelter, kiosk and campsites will also be included. 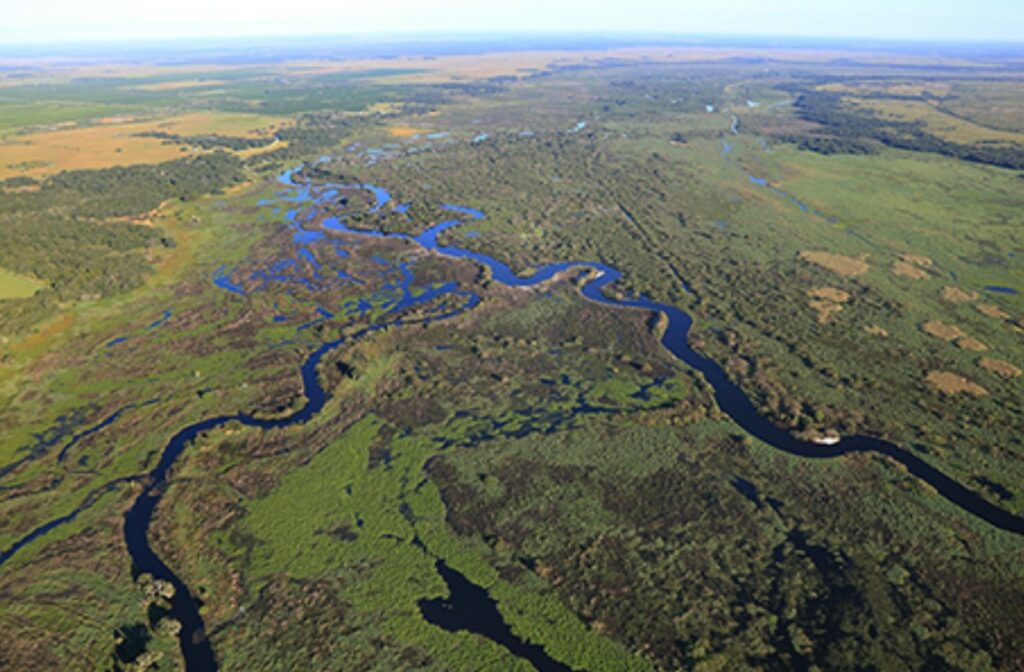