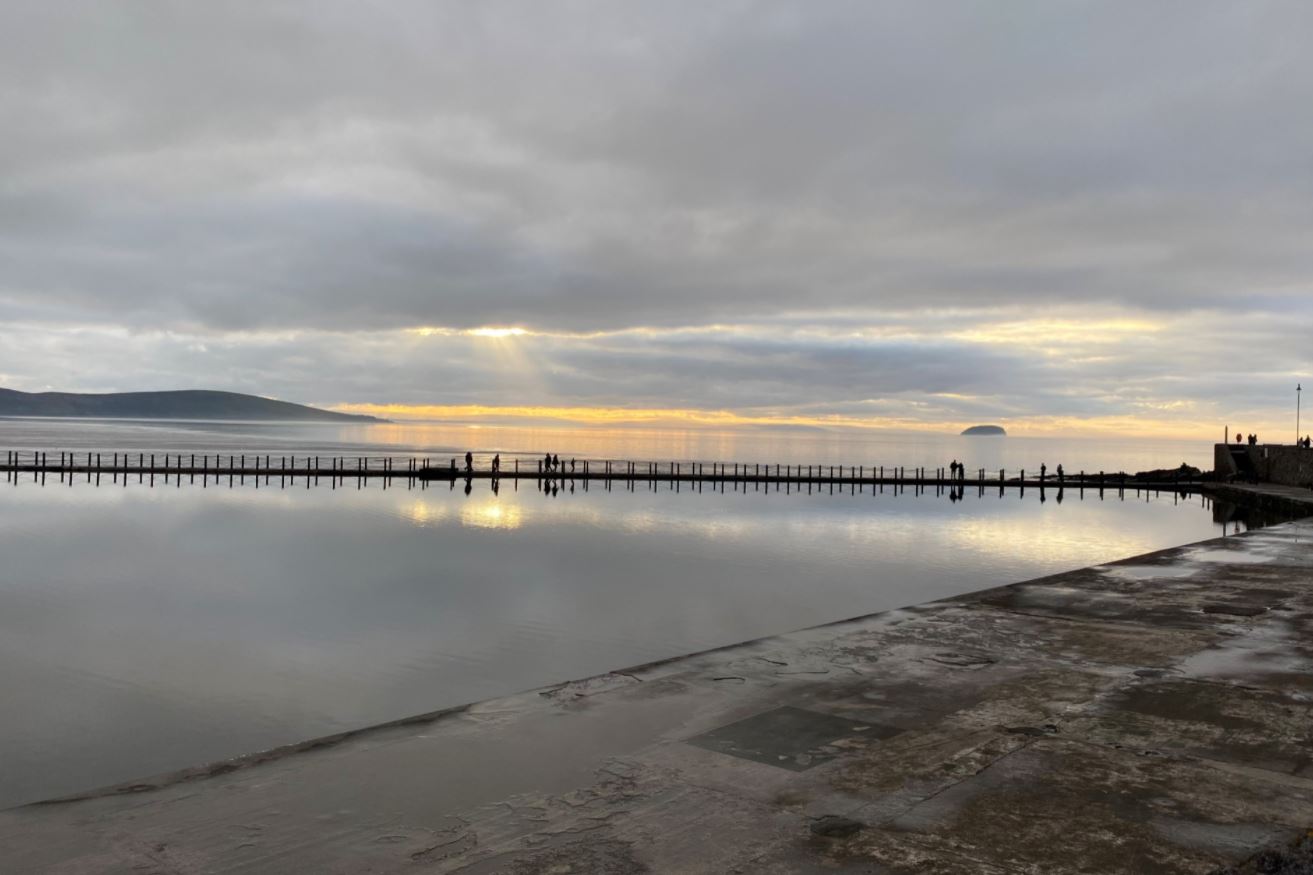 The two faulty sluice gates at Weston-super-Mare’s Marine Lake are to be replaced as work continues behind the scenes to re-open the lake.

A contract to renew the broken gates has been let by North Somerset Council.

The £60,000 project will provide strengthened sluice gates which will enable the council to empty the lake when required. This will help to provide fresher water when needed and also help to flush out silt, slowing down its inevitable build-up.

Earlier this year, the council pledged to invest £300,000 to bring Marine Lake back into use as an outdoor swimming / watersports destination.

In April, they submitted an application to the government’s Marine Management Organisation (MMO) for a licence to remove around 30,000 tonnes of accumulated silt mechanically from the lake.

At the same time, the lake was closed to allow high tides to naturally flush out as much of the silt as possible and the two faulty sluice gates were removed to allow the lake to fully drain.

The council is still awaiting the outcome of its licence application and is currently clarifying some key issues with the MMO about the application.

In the meantime, it has been working with contractors and dredging experts to prepare for work starting as soon as the licence is issued.

“Sometimes with these projects it doesn’t look like much is happening but, to use a water metaphor, we are like a swan gliding serenely on the surface but paddling like mad under water to get this project finished and the lake re-opened,” said Cllr Mike Solomon, the council’s executive member for neighbourhoods and community services.

“We’re frustrated by delays in getting the licence, but recognise we are adjacent to a really valuable wildlife estuary and need to be sure all controls are in place to protect our valuable wildlife. It’s not unusual for there to be clarification needed about certain issues with a licence application and we are working through these issues with the MMO.

“In the meantime the natural tidal ebb and flow is continuing to help dislodge and remove silt from the lake, making the overall job easier in the end.” 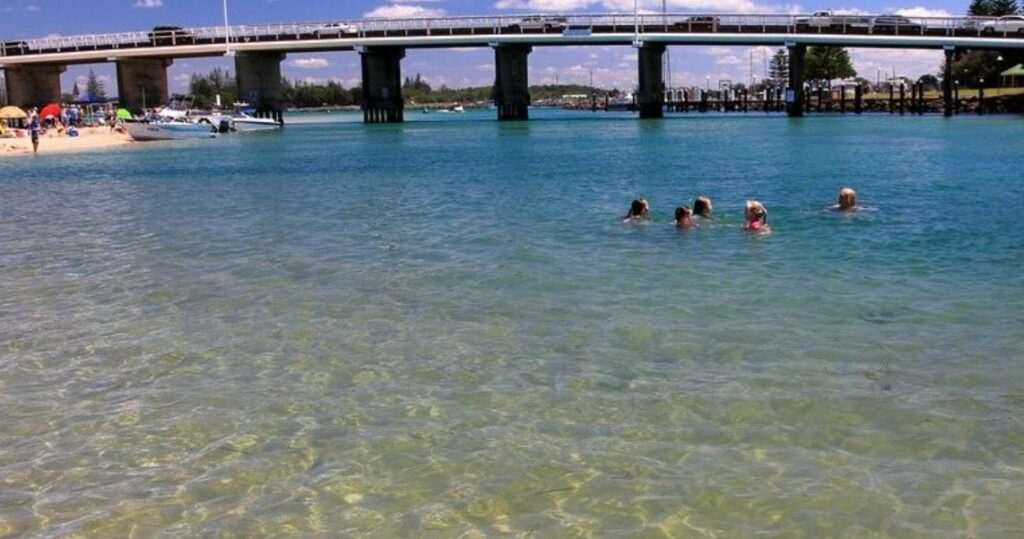