The U.S. Army Corps of Engineers surveyed the inlet yesterday morning to follow up on a dredging project that was completed on September 5.

According to USACE, the project was successful and President of the Lockwood Folly Inlet Association Cane Faircloth agrees.

“We had a lot of beach erosion from the tropical storms that were passing by and the high tides but the inlet faired really good from that,” Faircloth said. “It actually got better, it didn’t get worse. That’s always a concern when you have sand eroding from the beaches.”

“The inlet’s in great shape, we have a great channel, but it’s really important for us to get our navigational aids put back so that boaters can know exactly where this channel is because it’s really shallow to the east or the west of the channel,” Faircloth said.

The results of Monday’s survey are expected to be available later this week. 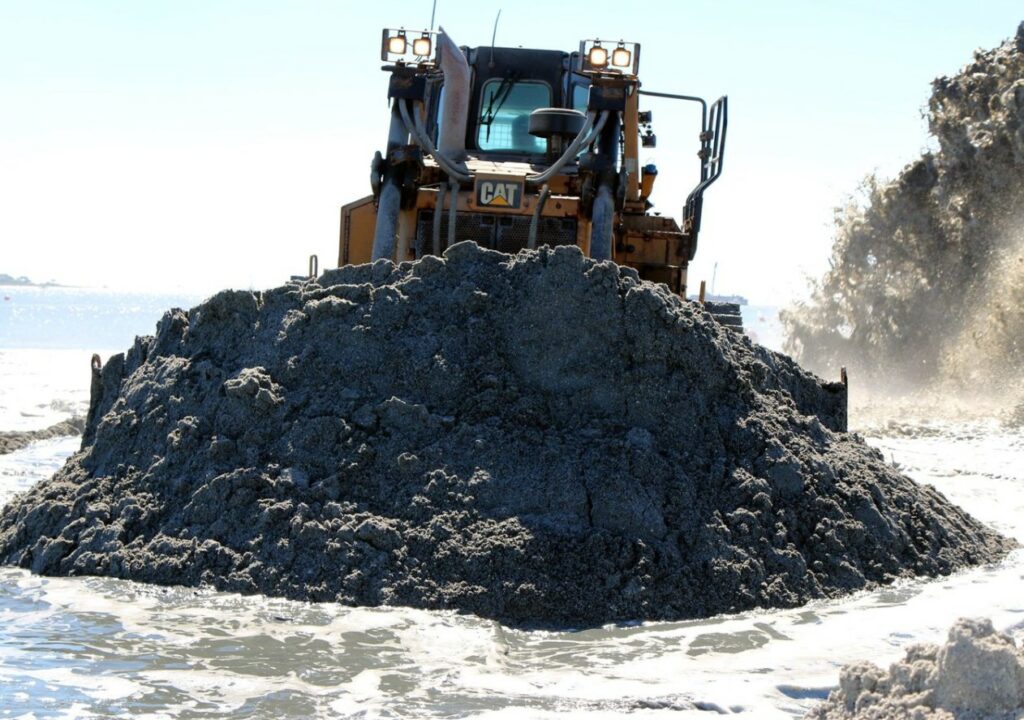 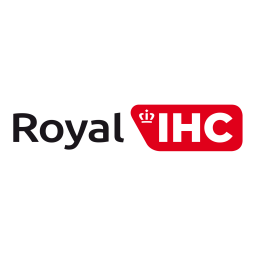