South Australia’s Department for Environment and Water is undertaking sand movement works to replenish the beach at Glenelg North.

According to the officials, the sand is being collected from the area just south of the West Beach harbour and moved along the beach to the foreshore south of Burns Street, Glenelg North.

They will use this sand to raise the beach level along the narrower stretch of Glenelg North beach.

This sand removal project prevents excess sand moving around the harbour breakwater and into the harbour where it would otherwise need to be removed with a dredge.

Glenelg North beach replenishment works which commenced in mid-October are expected to be completed by the end of November 2021. 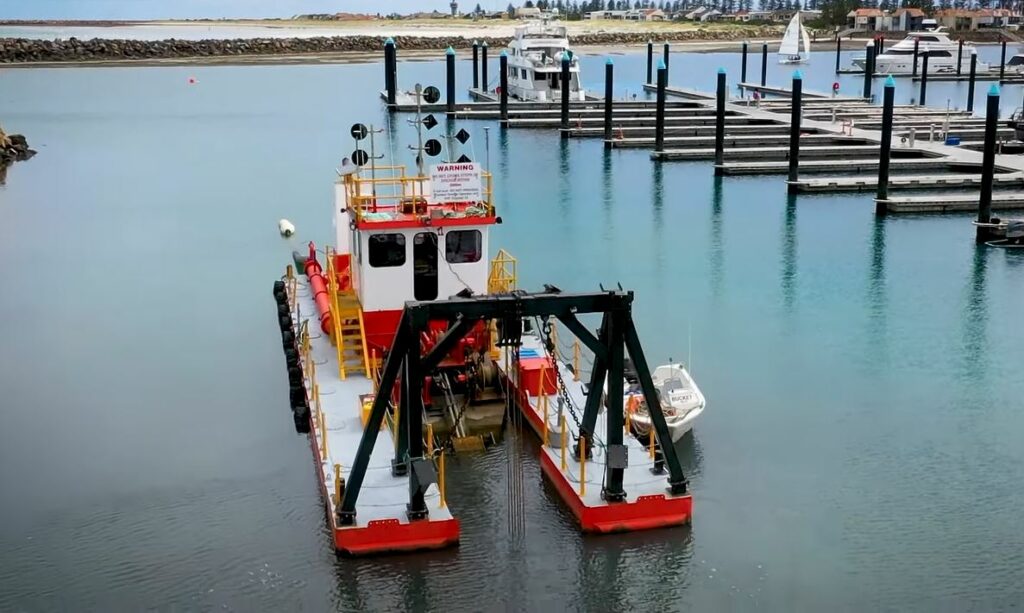