Assembly of the new Marlin Class Dredge coming along nicely

DSC Dredge, one of the world leaders in customized dredging solutions, recently announced that the company is putting finishing touches on their new Marlin Class Dredge.

The dredge will have a 65′ (19.8 m) dredging depth capability. But, the most talked about improvement is that it is now completely transportable via both trucks and intermodal shipping containers thus making freight cost efficient.

In addition to premium features that already maximize operational efficiency, every Marlin Class Dredge can also incorporate all of DSC’s newly released technology including DSC Vision and Dredge Rx. 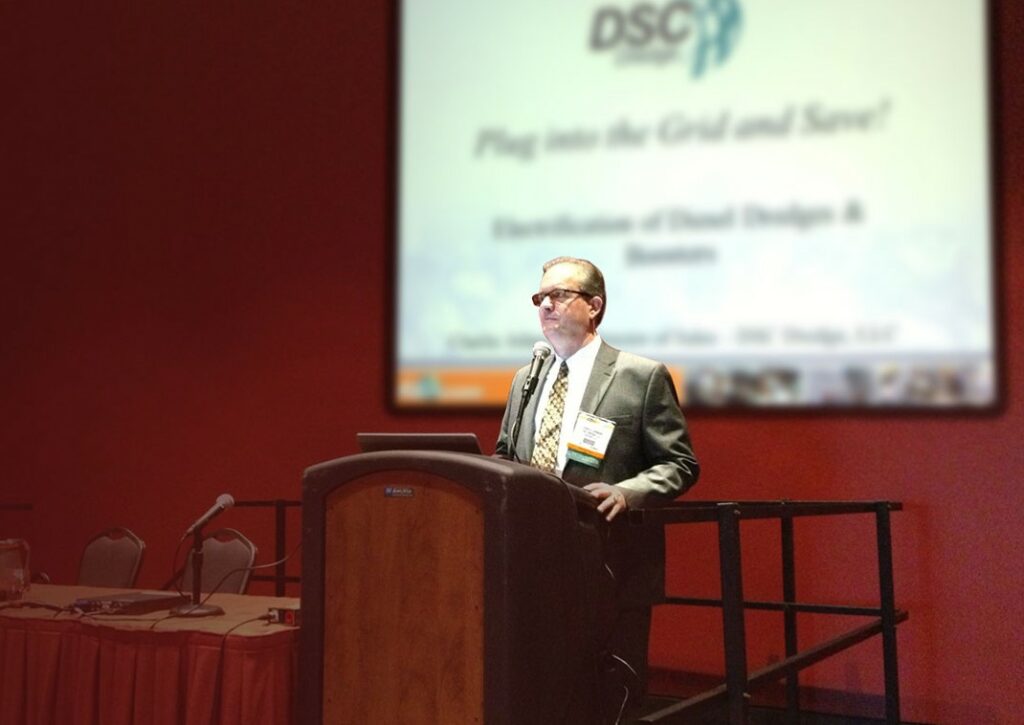