Onezhsky Shipyard modernization on the way

The Russian Government has announced its decision to invest over $70 million in the modernization of Onezhsky Shipbuilding, Ship Repair Yard (Petrozavodsk, Republic of Karelia).

The Decree to invest more than RUB 5.1 billion ($72.06 million) in modernization of the shipyard has been signed by Prime Minister Mikhail Mishustin.

As reported, the financing is foreseen for 2021–2024. It will cover reconstruction of production workshops, technical areas and power-generating facilities as well as installation of modern digital equipment.

Besides, additional RUB 400 million is to be allocated by the Government in 2022–2024 for creation of a digital platform for management of the upgraded manufacture.

The reconstruction and retrofit of the plant will let increase its capacity and create conditions for construction of modern civil ships such as dredgers, tugs, LNG bunkering ships, pilot vessels, etc.

Onezhsky Shipyard was founded in 2002 on the basis of ship repair facilities of the Belomorsky-Onezhsky Shipping Company, formed in 1944.

In 2011, after the enterprise management dismissal, the shipyard production was suspended and was followed by the firm’s bankruptcy procedure. In late 2014 the enterprise was transferred to the state ownership with FSUE Rosmorport as the yard Founder and resumed its shipbuilding and ship repair business. 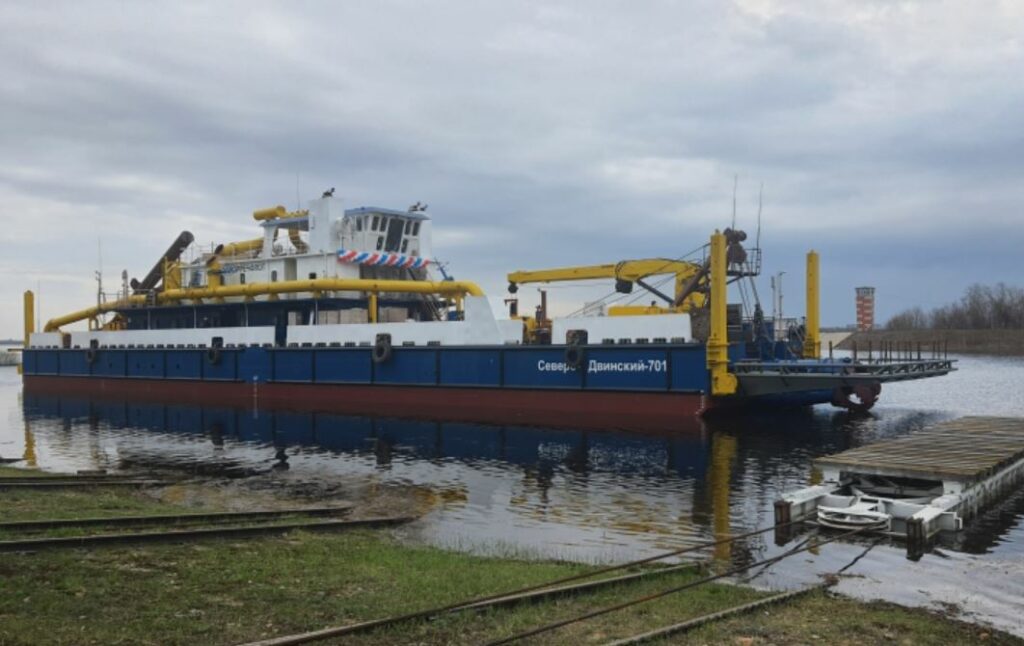