The Broads Authority UK have announced their plans to extend dredging operations on the Upper River Thurne, from 18 November 2021 until 25 February 2022.

According to the Authority, the dredging site stretches along the upstream end of the River Thurne, from Hickling Broad to Somerton Staithe.

They also added that the maintenance dredging will involve the use of floating pontoons and other works vessels. During the above period navigation will remain open, but vessels must exercise great care whilst proceeding past the vicinity of the works.

As with previous projects the material arising from dredging activities will be used beneficially where possible, either in the construction of bank restoration or for island features, or by land spreading to local agricultural land.

Earlier this year, the Broads Authority took deliver of a new 20 tonne, 12 metre long reach JCB excavator that replaced a similar machine purchased in 2010. From mid-April this machine is being largely used for Broads’ dredging operations. 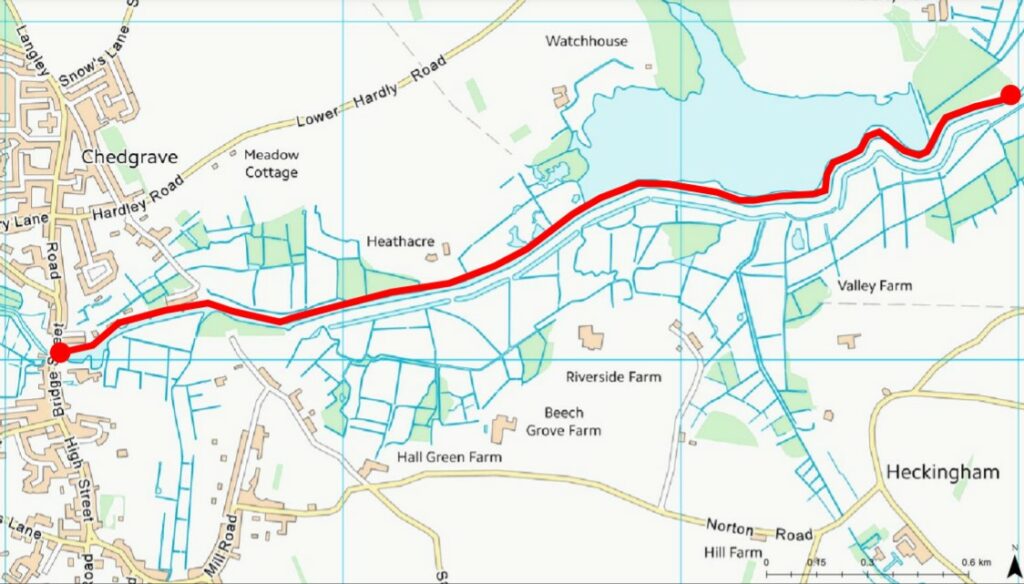