The top U.S. Army Corps of Engineers officer in the southeast recently paid a visit to the City of Charleston to address the City Council about the agency’s ongoing study into coastal storm risk on the peninsula and provide city leaders with a clear path through the federal study, design and construction process.

The visit occurred weeks after the Charleston Peninsula Coastal Storm Risk Management Study wrapped up a 45-day public comment period on its draft Integrated Feasibility Report and Environmental Impact Statement, which detailed the study’s analysis since it kicked off in 2018.

If implemented, the proposed plan —estimated at $1.1 billion — would be cost-shared with the City of Charleston, the nonfederal sponsor, and yields a benefit-cost ratio of 11-to-1. In other words, the project expects to save $10 in prevented coastal storm damages for every federal dollar invested.

Across the region, Kelly’s division leads more than 20 studies and construction efforts designed to examine or enhance coastal resiliency for at-risk communities. The studies and efforts make up an unprecedented workload of $4.4 billion, all funded by federal supplemental disaster relief bills passed in 2018 and 2019.

Recently, the largest of these efforts, the South Atlantic Coastal Study, ranked the Charleston Peninsula Study as the top regional design and construction priority for the southeast. Spread across 60,000 miles of coastline from North Carolina to Mississippi, the SACS uses comprehensive, collaborative analysis to identify actionable and sustainable efforts that promote coastal resiliency across the region. 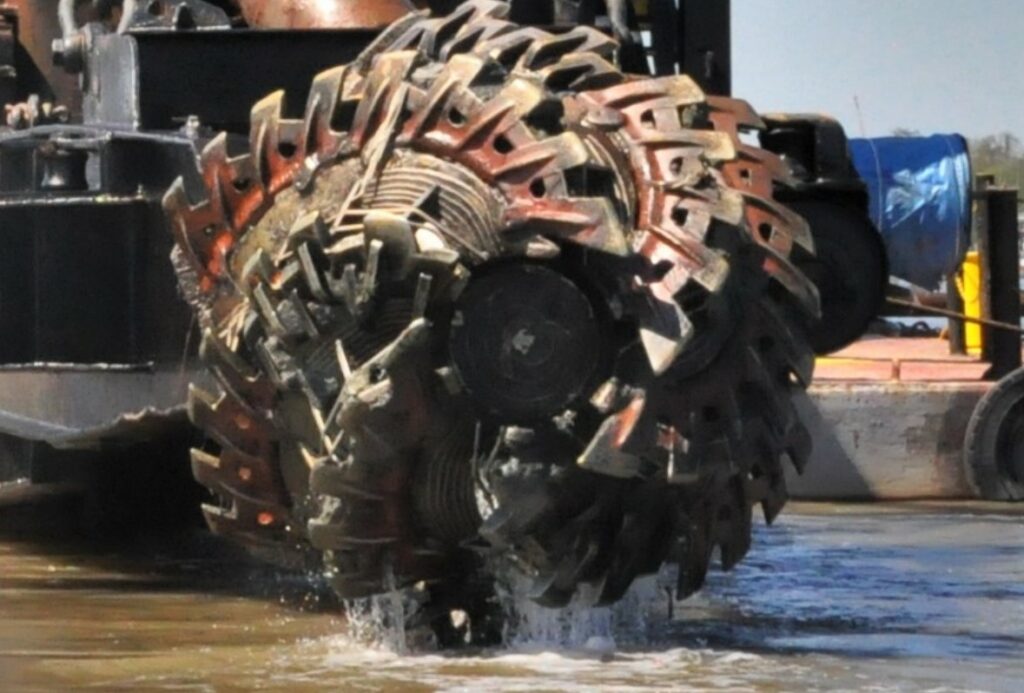