Work on the Spoilbank Marina project in Port Hedland is well underway with a $10.6 million contract for the design and construction of marine structures awarded to SMC Marine Pty Ltd.

According to the Government of Western Australia, the contract includes construction of a boat ramp, boat pens, public jetty and navigation aids.

To date, approximately 84 per cent of the Spoilbank Marina project spend has been awarded to local and registered Aboriginal businesses.

Current works on site include bulk earthworks, which have defined the marina basin footprint, and the construction of rock walls to protect the marina from rough ocean conditions.

The tender to dredge the new navigation channel and reclaim onshore areas was released earlier this month.

SMC Marine will complete the detailed design works over the cyclone season, with construction of the marine structures expected to start in mid to late 2022.

The $187.5 million Spoilbank Marina project is funded by the State Government, Town of Port Hedland and BHP. 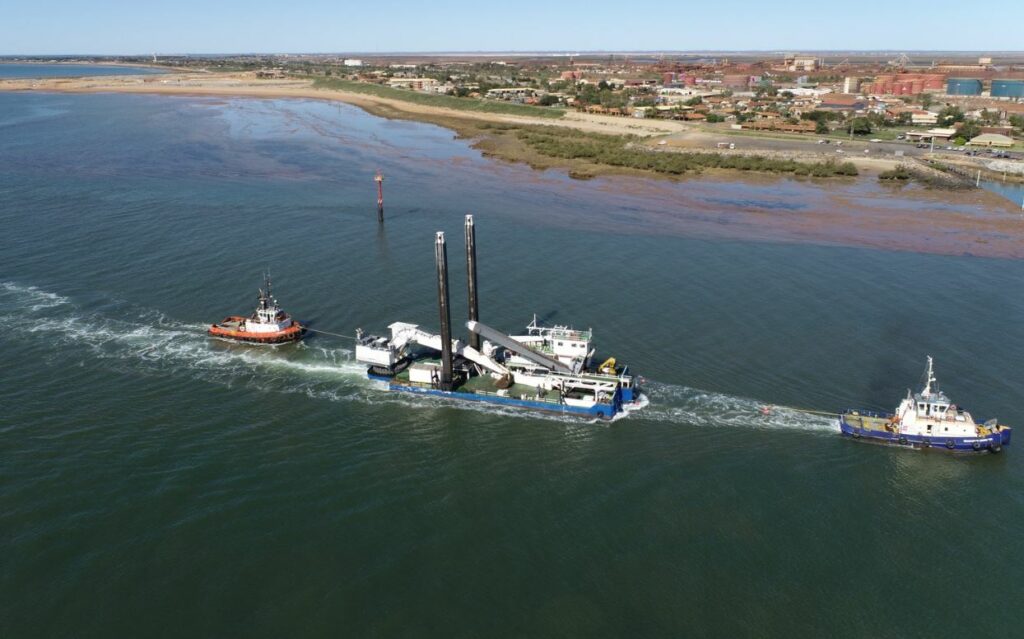