The U.S. Army Corps of Engineers, New England District, has received a permit application for a project in the Atlantic Ocean and Duxbury Bay at Duxbury Beach High Pines in Duxbury, Massachusetts.

The proposed work involves beach nourishment along 3.8 miles of the Duxbury Beach Reservation (DBR) property that will address current and future erosion along Duxbury Beach.

Duxbury Beach is an important barrier beach that protects Duxbury Bay and the mainland shore from the direct effects of coastal storms and ocean waves.

Also, it serves as the only means of overland access and emergency evacuation for the community at the southern end of the barrier which includes approximately 250 homes, some of which are year-round residences.

The goal of the proposed project is to respond to erosion of the barrier beach in a proactive way, rather than in response to storm events after significant erosion has occurred. 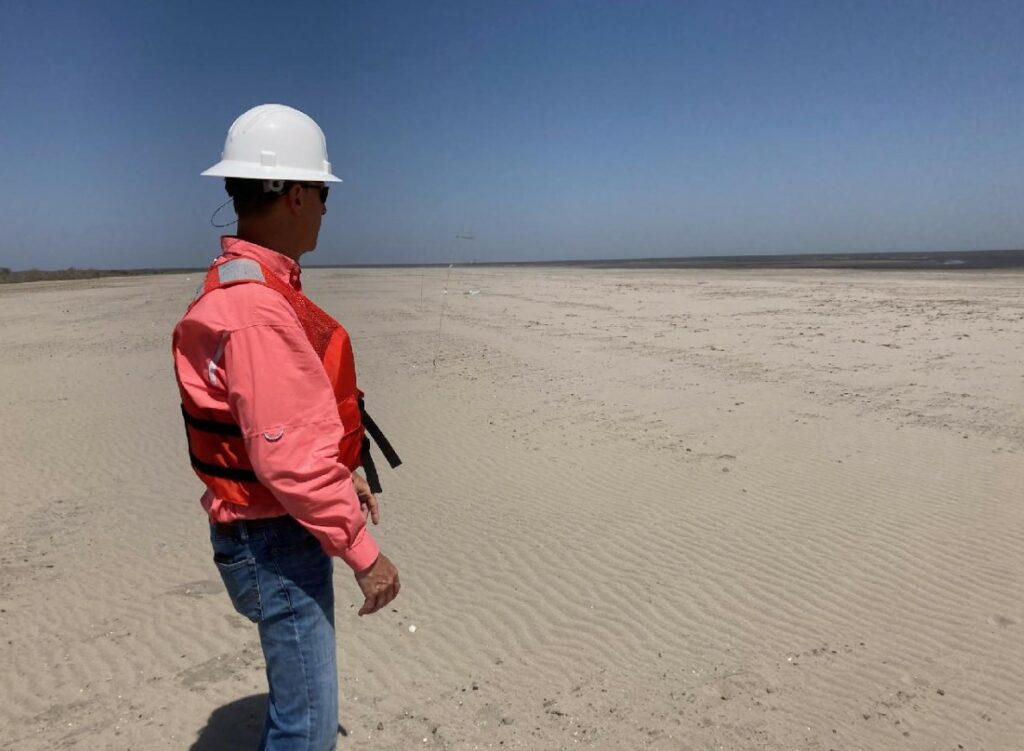