This new, non-self-propelled CSD will be equipped with an SCR system and meet the highest emission requirements of EPA.

The CSD, to be commissioned in the course of 2022, will be used for dredging rivers and waterways.

It is the first time that Mike Hooks is using engines from Anglo Belgian Corporation.

All the power on the dredge Lorraine Hooks, the new cutter suction dredger, is generated by two 6DL36 generator sets at 600 rpm – each unit delivering a conservative 2,995 kWe of power.

The generator sets are designed to run on alternative, more CO2 neutral fuels in the future.

“With this, Mike Hooks is poised to be the most emission-friendly dredging contractor in the North American continent,” ABC said. 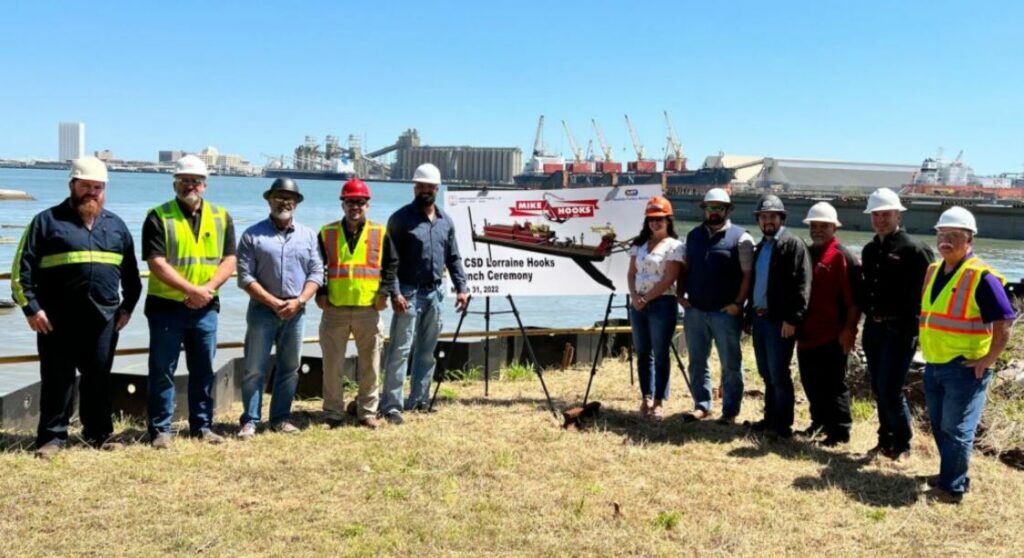