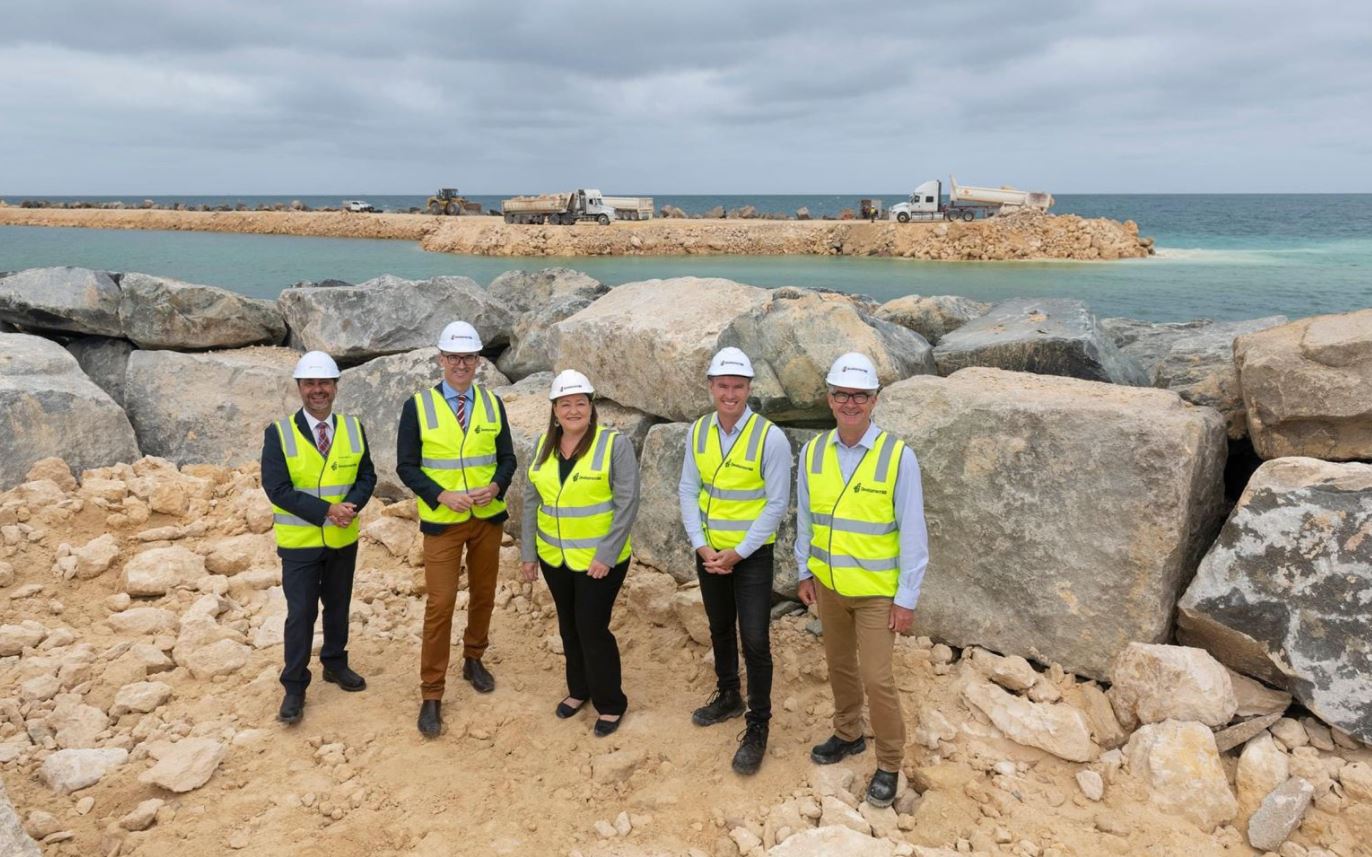 Construction of a world-class marina at Ocean Reef has reached another key milestone, the Government of Western Australia said.

This includes the crossing of the new breakwaters at the multimillion-dollar project, set to create a safer, more accessible waterside entry for harbour users.

When complete, the new breakwaters will comprise approximately 650,000 tonnes of limestone – the majority of which has been sourced locally from DevelopmentWA’s Neerabup quarry.

According to Government of Western Australia, this has unlocked 25 hectares of land for development in the neighbouring Meridian Park industrial estate, supporting the creation of 550 ongoing local jobs.

Another 300,000 tonnes of granite will be required which has predominantly been quarried in Byford by Western Australian company WA Bluemetal Quarries, creating 10 new jobs.

Following the crossover, the removal of the existing harbour breakwater has now commenced with all rocks being reused in the new breakwaters. 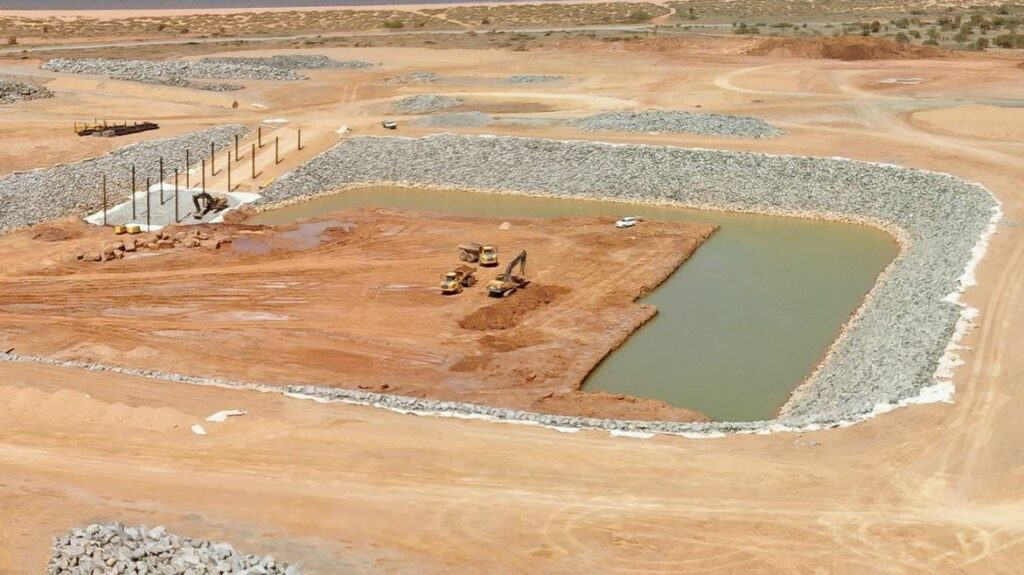 Spoilbank Marina project moves ahead
Posted: 25 days ago
A year of progress for the Spoilbank Marina
Posted: about 1 month ago
Next stage of Ocean Reef Marina development includes dredging
Posted: 5 months ago
Advertisement
Related jobs