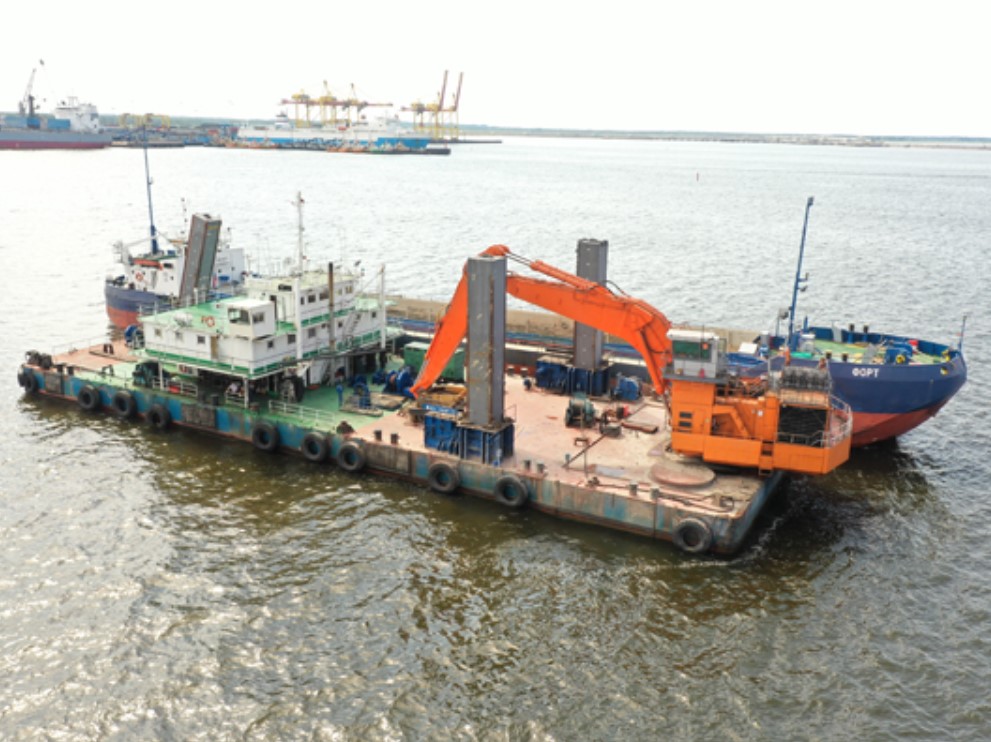 Rosmorport wraps up another busy season

FSUE “Rosmorport” recently announced the successful completion of yet another year of maintenance dredging in Russia.

As reported, the company fully implemented the action plan for dredging season 2021. The works were performed in the amount of 7.4 million cubic meters across 49 waterways (channels, basins, etc.) in 18 seaports.

Both Rosmorport’s own fleet (19 dredgers) and the contractors’ fleet (6 dredgers) were involved in these operations.

Some of the sites that were dredged last year include the seaports of Arkhangelsk, Big Port Saint Petersburg, Ust-Luga, Kaliningrad, Rostov-on-Don, Azov, Novorossiysk, Astrakhan, Makhachkala, etc.

The company also added that the share of works performed by the enterprise’s own dredging fleet in the total volume of maintenance dredging remains at a high level and has amounted to 89 % this year.

Just to compare, in 2019 Rosmorport’s own resources covered about 70% of maintenance dredging works planned for that season. 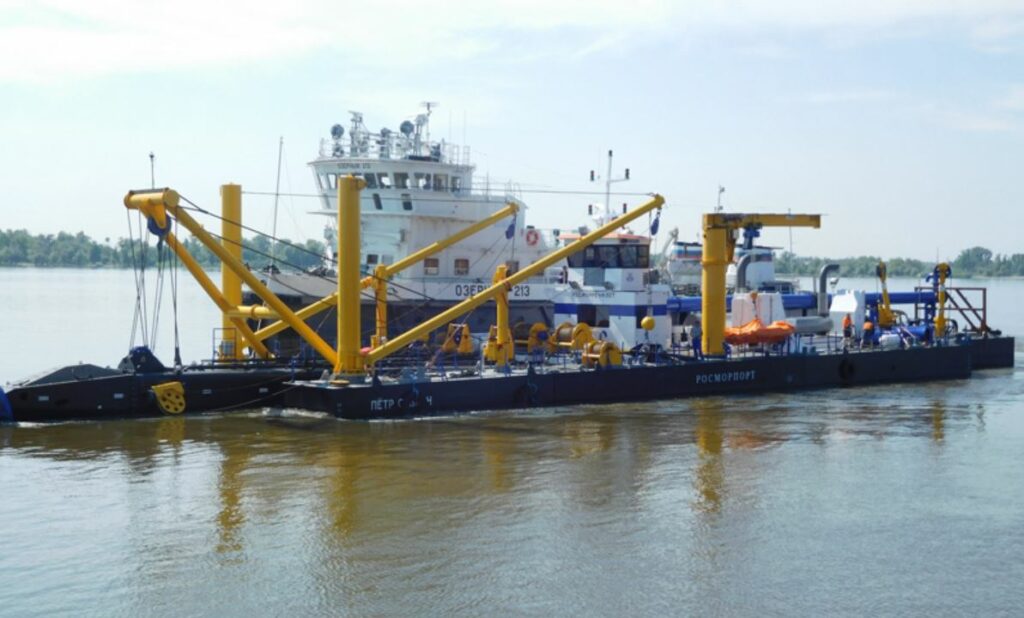