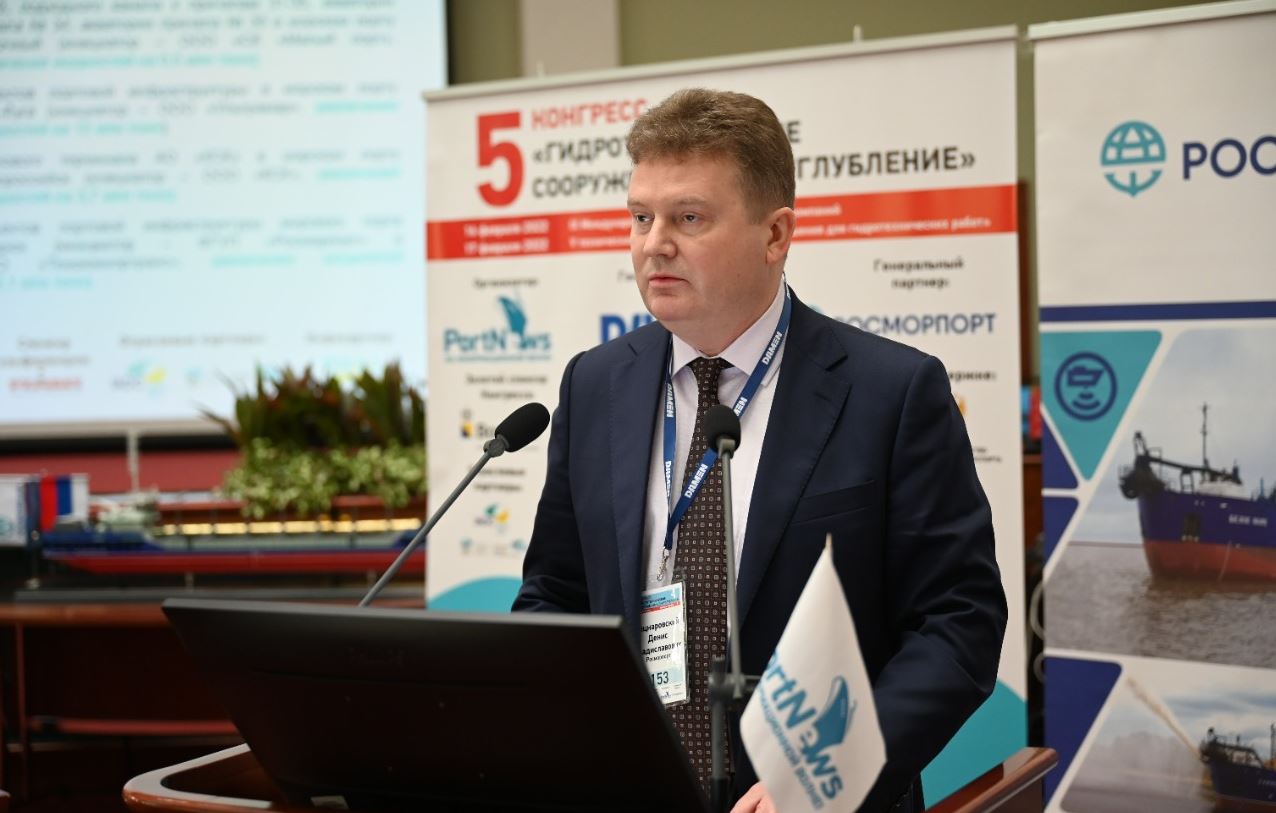 The project on reconstruction of the Volga-Caspian Seaway Canal is to be completed in 2028.

The scope of dredging is preliminary estimated at 15 million cbm. The main goal of the program is to ensure safe passage of vessels with a draft of up to 4.5 meters.

Vitsnarovsky said that the scope of maintenance dredging on the canal planned for 2022 is estimated at 7.1 million cbm.

Over a half of this amount (3.9 million cbm) is to be dredged involving FSUE Rosmorport’s own forces and facilities.

According to Vitsnarovsky, the relevant competition procedures are underway. 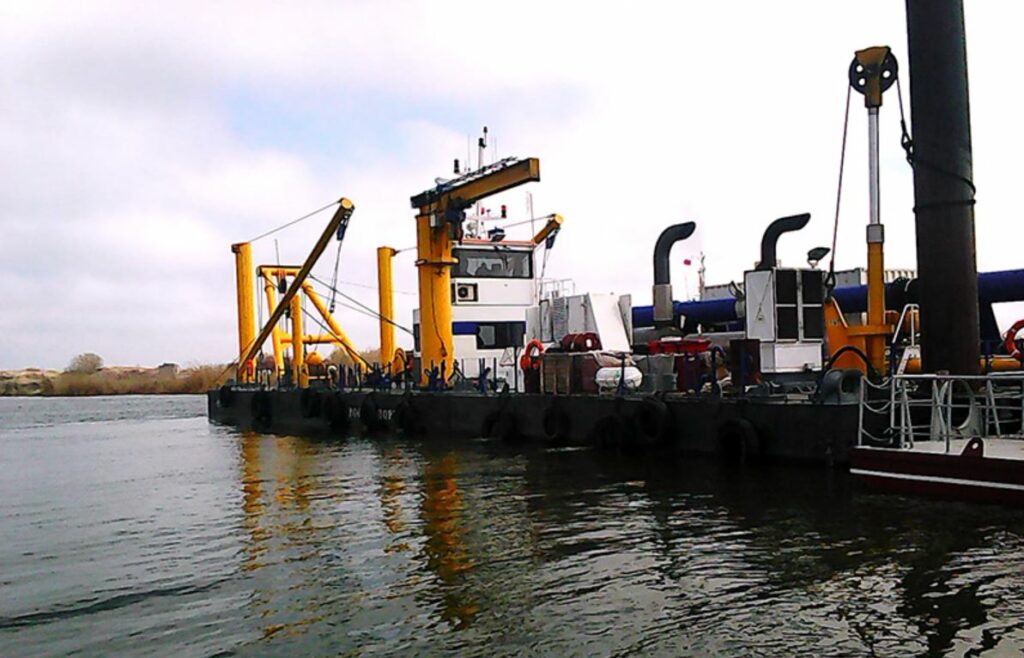