The U.S. Army Corps of Engineers, New England District will receive more than $273 million in additional funding for projects and studies throughout New England as a result of two recently enacted laws — the Infrastructure Investment and Jobs Act (IIJA) and the 2022 Disaster Relief Supplemental Appropriations Act.

“We very much appreciate the accelerated funding provided by the administration to allow us to tackle our infrastructure and climate resilience needs,” said USACE New England District Commander Col. John A. Atilano II. “The New England District is grateful for the large investment in critical projects that enables us to maintain navigation channels, repair structures, maintain our infrastructure and complete shore protection projects and navigation improvements.”

Now, thanks to the IIJA, the Army is able to fund more Civil Works studies and projects, maintain existing infrastructure, and repair damage and dredge channels in response to floods and coastal storms.

Through this investment in water resources infrastructure, over $5 billion will help improve community resilience in the face of global climate change and $3.936 billion will address commercial navigation improvements at coastal ports and on the inland waterways.

According to USACE, the funding will go towards five of the six New England District states.

In New Hampshire, two Civil Works projects totaling $1.76 million will be funded, including $1.68 million for dredging and surveys in Portsmouth Harbor and the Piscataqua River.

And in Vermont, the Army will fund two Civil Works projects totaling $1.3 million. 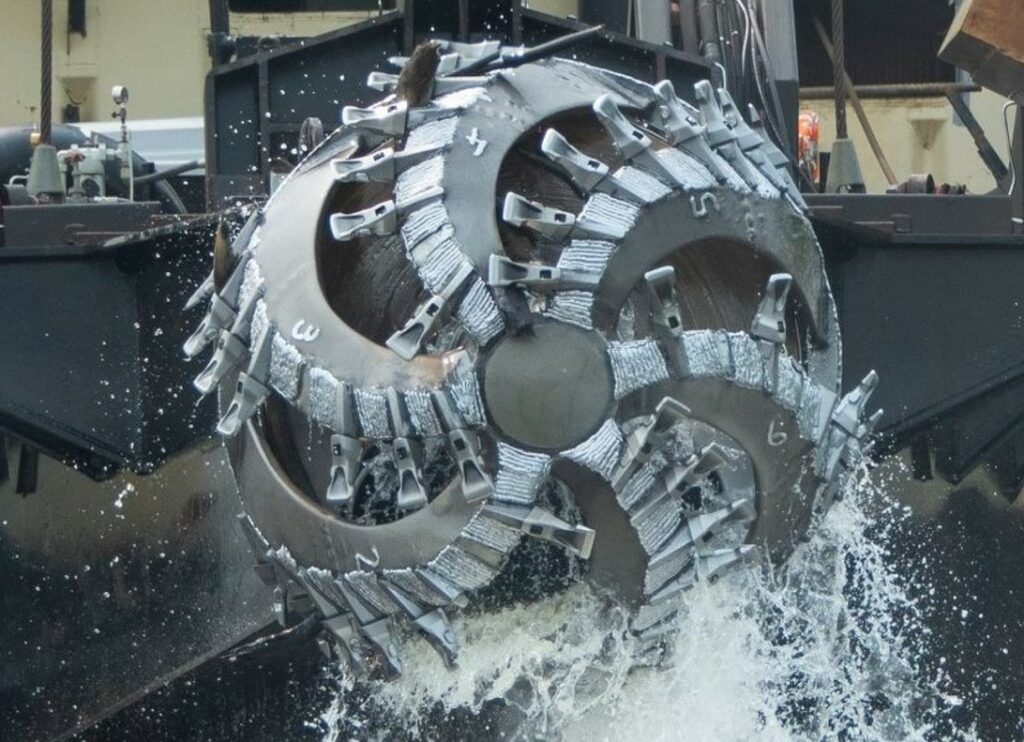