The scheme will deepen the Savannah Harbor federal shipping channel from a depth of -42 feet to -47 feet.

Studies demonstrate that the deepening will produce substantial economic benefits for the nation by enabling larger and more heavily-loaded vessels to call on the harbor with fewer tidal delays.

The SHEP is expected to net more than $282 million in annual benefits to the nation and has a benefit-to-cost ratio of $7.30 for every $1 invested. Costs of the studies and construction are shared between the U.S. government and the state of Georgia. 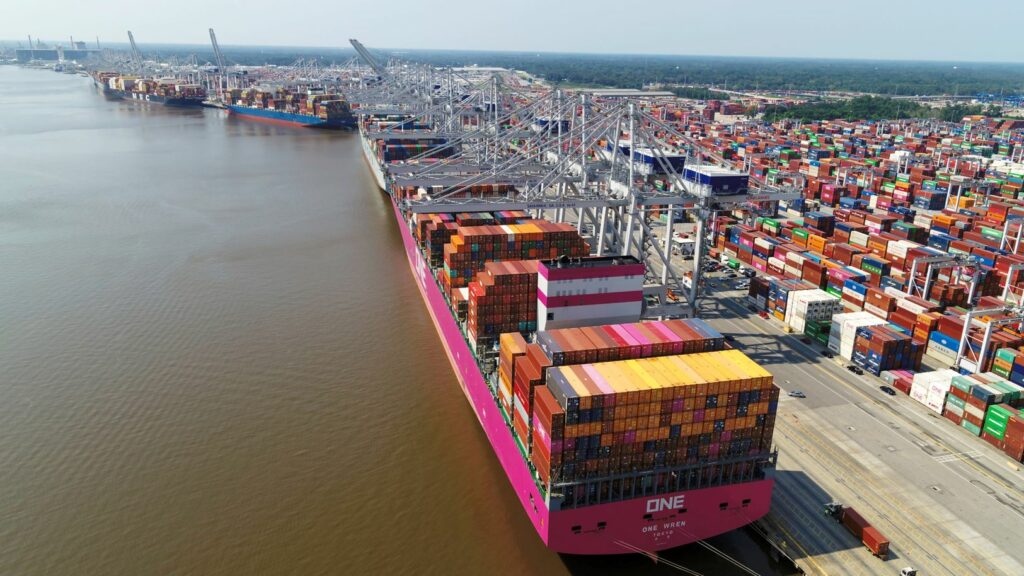