The USACE Buffalo District awarded a $737,000 contract to Geo. Gradel Company earlier this month to conduct dredging of the federal navigation channel in Ashtabula Harbor.

Material dredged from the harbor will be placed in USACE’s beneficial use project in Ashtabula’s outer harbor, leading to the creation of seven acres of new wetland habitat for plant and animal life in Lake Erie.

“Putting dredged material into a new wetland ecosystem is a win-win for everyone involved,” said Lt. Col. Eli Adams, commander of the Buffalo District.

“While the Army Corps’ dredging maintains the viability of commercial ports like Ashtabula, it will also expand the diversity of aquatic species, and provide new recreational opportunities for local residents.”

Dredging of the harbor is scheduled to take place from mid-June through mid-August.

A total of approximately 80,000 cubic yards of material is contracted to be mechanically dredged from the bed of the harbor and placed by scow in the new wetland site.

According to USACE, additional material will be placed in the site during future dredging cycles. 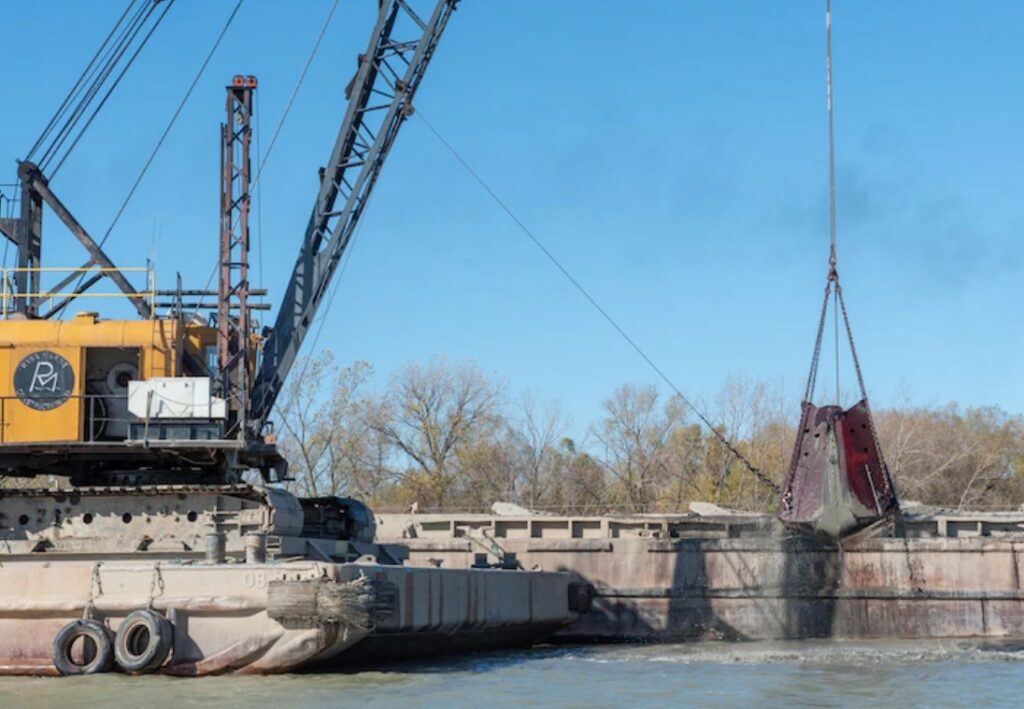