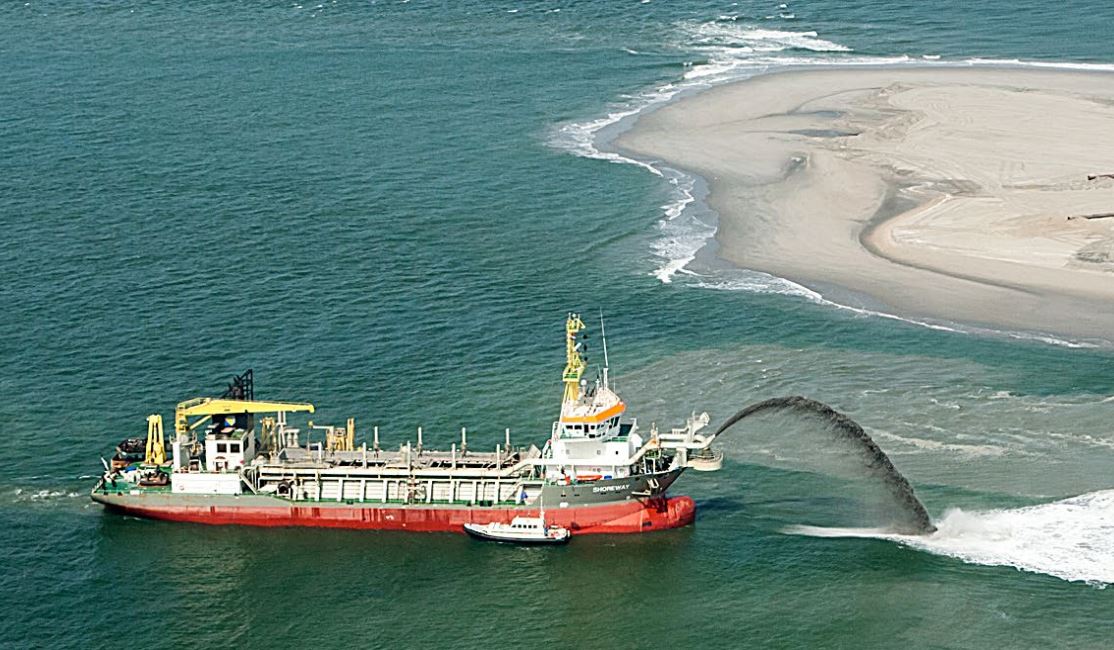 The project is part of the West African Coastal Areas Management (WACA) program.

The award was made by the governments of Togo and Benin with the financing made available by the World Bank. The contract carries a value of approximately EUR 55 million.

The current coastline has suffered from significant erosion, resulting in coastal retreat that serves as a threat to vital infrastructure and the livelihoods of the local population.

Under the work, fifteen new groins will be constructed and six existing groins will be refurbished. A beach replenishment program will also take place using more than one million cubic meters of sand.

Furthermore, on the Benin side of the border, a 6.4 million cubic meter sand engine will be constructed.

A large volume of sand will be deposited at a strategic location and, over time, the natural motion of wind, waves and currents will spread it eastwards along the coastline.

Also, this principle of building with nature will reinforce the coastline in a robust and natural way.

The project will start immediately and is expected to be completed late 2023. 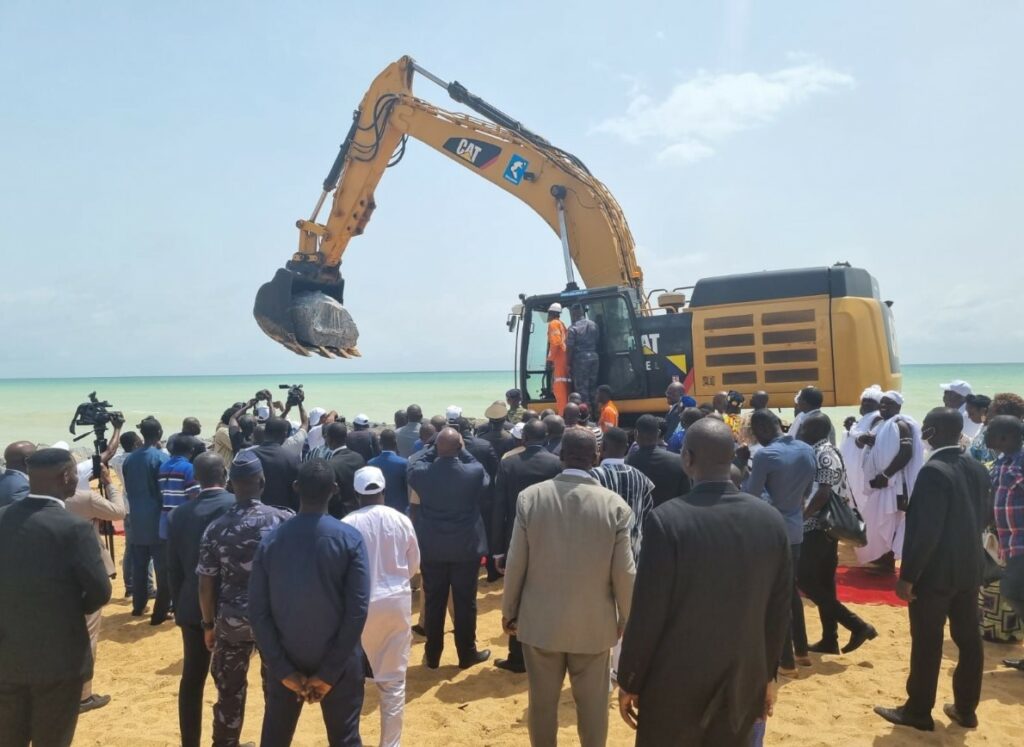