Beach nourishment and coastal protection along the Dutch coast

According to the dredging contractor, the project included foreshore nourishment in front of the island of Vlieland, where 1,840,000 m3 of sand was installed in a shallow underwater berm.

During the works, two beaches at Goeree and Schouwen were also replenished with approximately 1,450,000 m3 and 920,000 m3 of dredged sand.

Over the years, Rijkswaterstaat has made great strides in maintaining the Dutch coast. Just last year, more than 16 million cubic meters of sand has been deposited off the Dutch coast and on to the beaches.

In the coming year Rijkswaterstaat will continue to work on protecting the Dutch coast. In the course of 2022 the company will start nourishments on the beaches of Onrustpolder and Breezand (Zeeland). Other projects from the replenishment program 2020-2023 have been put out to tender, but have not yet been awarded. 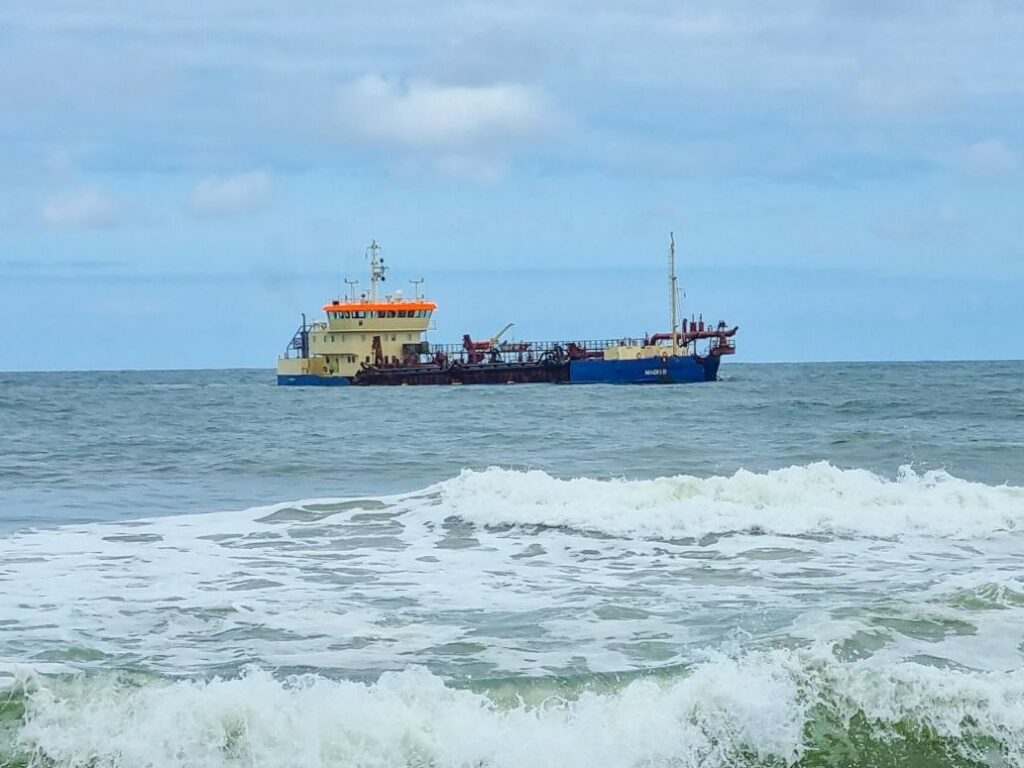