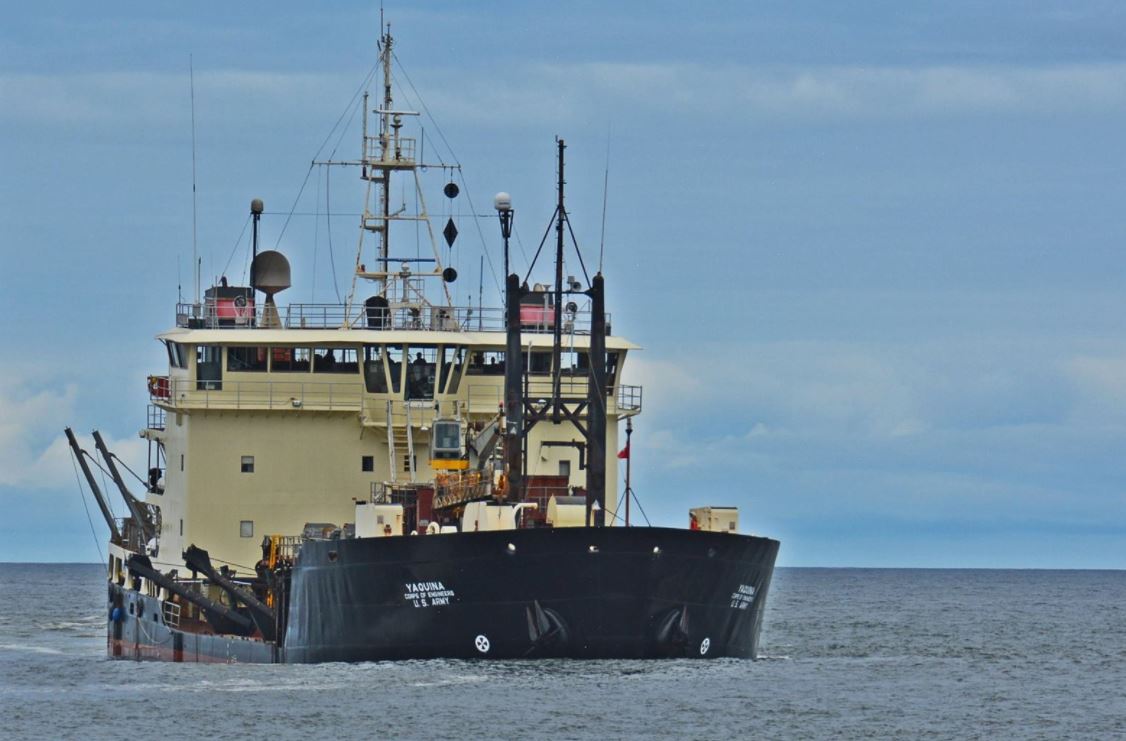 The U.S. Army Corps of Engineers plans to conduct Grays Harbor maintenance dredging in the Outer Harbor beginning next week with the USACE hopper dredge vessels Yaquina and Essayons.

According to USACE, the Yaquina is expected to start dredging in the outer harbor of Grays Harbor around April 12 and will dredge approximately 17 days.

The Essayons is expected to start dredging in the outer harbor April 21 and will dredge approximately 23 days.

Dredging work will be performed continuously, 24 hours per day and 7 days per week, with all work concluded no later than May 30, 2022.

The works will occur in shoaled areas of the Bar, Entrance, Pt. Chehalis, and South reaches.

The remaining material will be placed in either the Half Moon Bay Beneficial Use Site (HMBUS) or the Pt. Chehalis Disposal Sites (PCDS).

All dredge work areas, including the navigation channel, access lane, and target placement sites need to be kept clear of fishing and crabbing activity and gear during the dredging, said USACE. 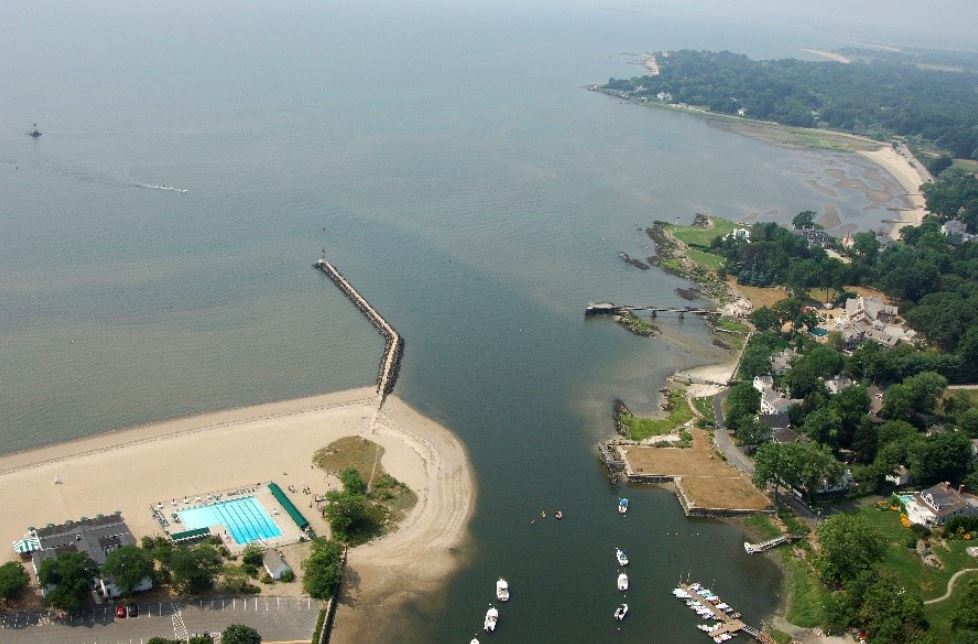