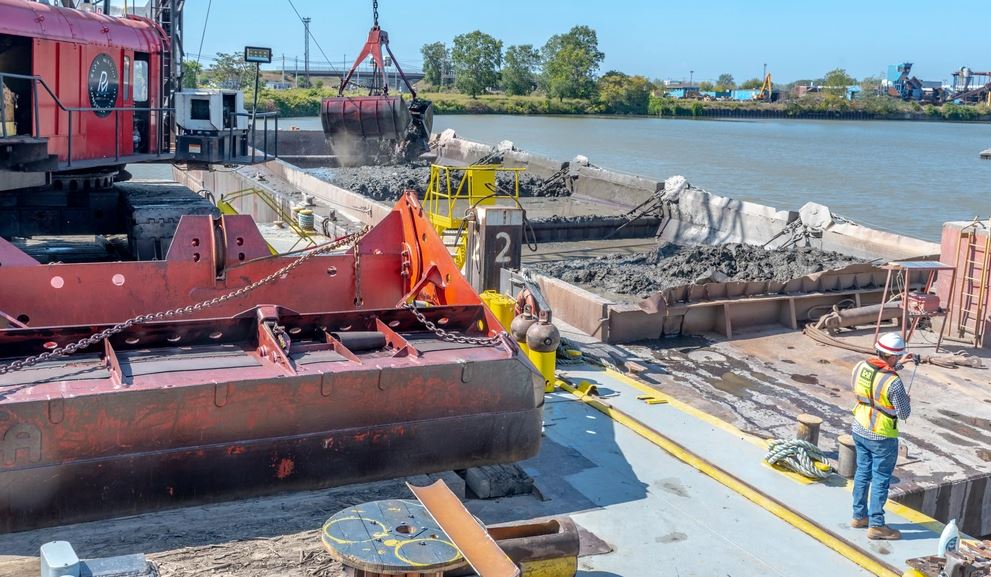 The USACE Buffalo District awarded a $991,500 contract to Michigan-based Ryba Marine Construction Company on April 1 to conduct dredging of the federal navigation channel in Buffalo Harbor.

Dredging of harbors like Buffalo’s ensures accessible depths for large vessels, the continued flow of commodities across the Great Lakes, and the economic viability of United States waterways.

“In addition to the increase in recreational use along Western New York waterways, the Buffalo and Niagara Rivers and Lakes Erie and Ontario continue to be an important transportation route for freighters delivering shipments to businesses across the Great Lakes region,” said Rep. Brian Higgins.

“This nearly $1 million federal project, diligently led by the Army Corps Buffalo District team, protects the long-term viability of these waterways and ensures safe and efficient passage of ships, benefiting local companies and the jobs they support.”

“Maintaining the operation of our nation’s ports is more critical than ever to the economic strength of the nation,” added Lt. Col. Eli Adams, commander of the Buffalo District. “We’re proud of our partnerships with the City of Buffalo, the state of New York, and our representatives in Congress that have made this contract award happen, and we look forward to beginning dredging this fall.”

Dredging of the harbor is scheduled to take place from mid-September through the end of October, though the work could be completed sooner.

A total of approximately 80,000 cubic yards of material is contracted to be mechanically dredged from the bed of the harbor and placed in the Buffalo District’s confined disposal facility (CDF) in Buffalo’s outer harbor. 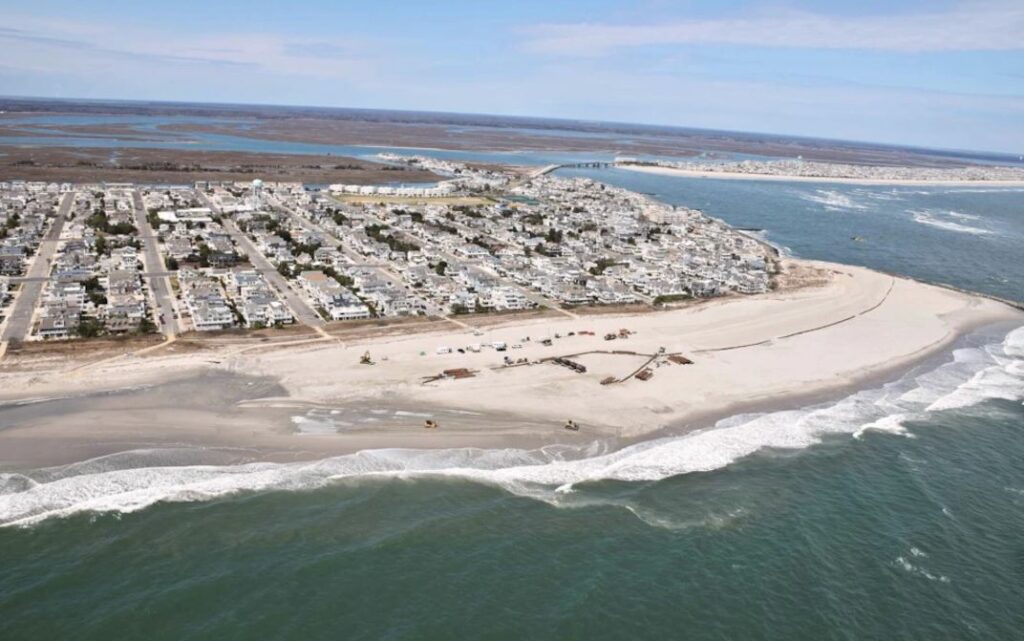