The Meirionnydd Branch of the Farmers’ Union of Wales held meetings recently with Clare Pillman, Chief Executive of Natural Resources Wales recently, and visited various locations in the Dysynni Valley near Tywyn in areas within the Internal Drainage District.

The meeting was facilitated by Mabon ap Gwynfor, the Dwyfor Meirionnydd Member of the Senedd, following previous meetings on site.

Meirionnydd County Officer, Huw Jones, said: “The site meetings were an opportunity to show the deficiencies in the drainage system, and the need for urgent action. Substantial investment is required to improve some floodbanks and the infrastructure and dredge parts of the river.”

During the visit, one of the main problems under discussion was that the River Dysynni has silted up in some areas, which is impeding the flow of the water.

Other problems include overgrown river banks, deteriorated embankments, weakening of river banks, poor quality ditching, problems with culverts and other issues in the low-level drainage system such as blockages in the outfall chamber.

Also, it was discussed that the weakened state of the river banks and ditching banks makes maintenance work difficult or impossible in many cases.

The Dysynni IDD is a complex system with a high and low level system, constructed in the 19th century and a masterpiece of Victorian engineering. 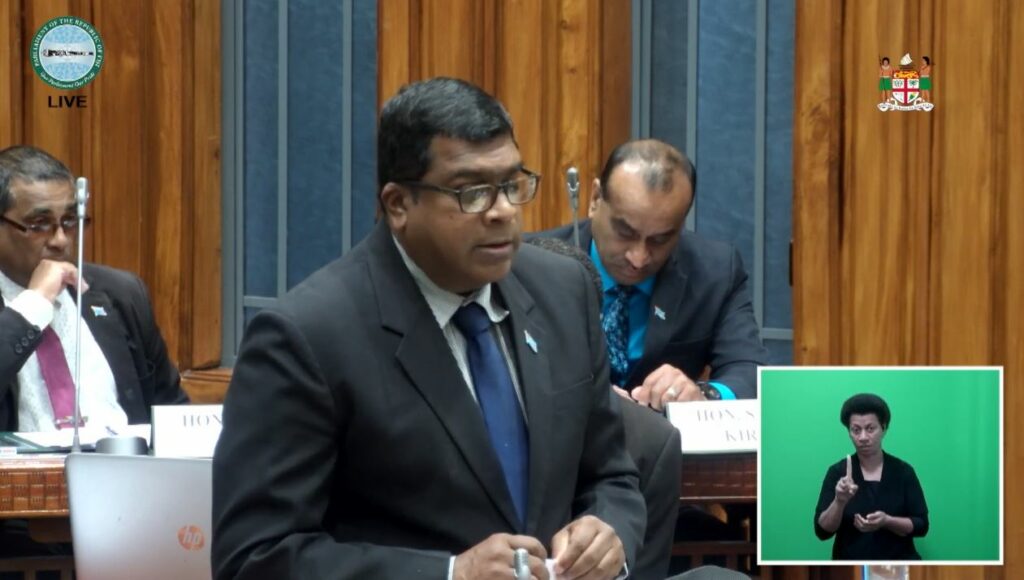