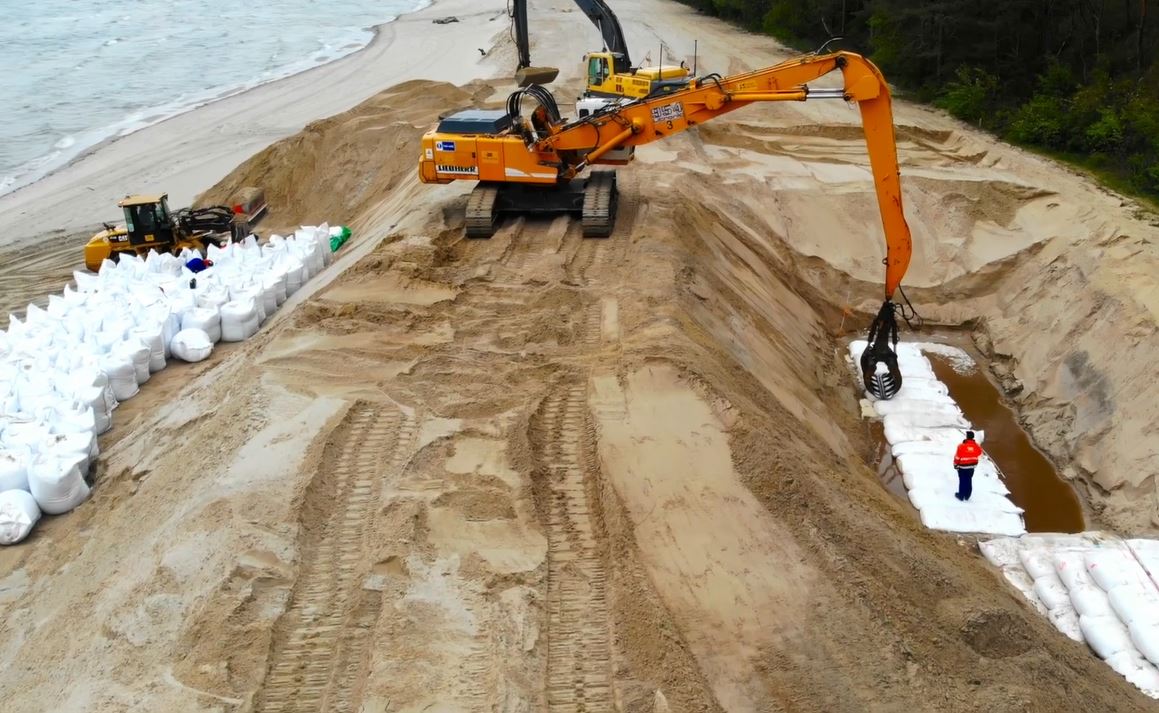 Due to climate change, storm surges are becoming more frequent.

The coast in the seaside resort of Lubmin, Germany, was exposed to several storm surges in a short time.

In case of an additional storm surge, the existing coastal protection dune was in danger of breaking. 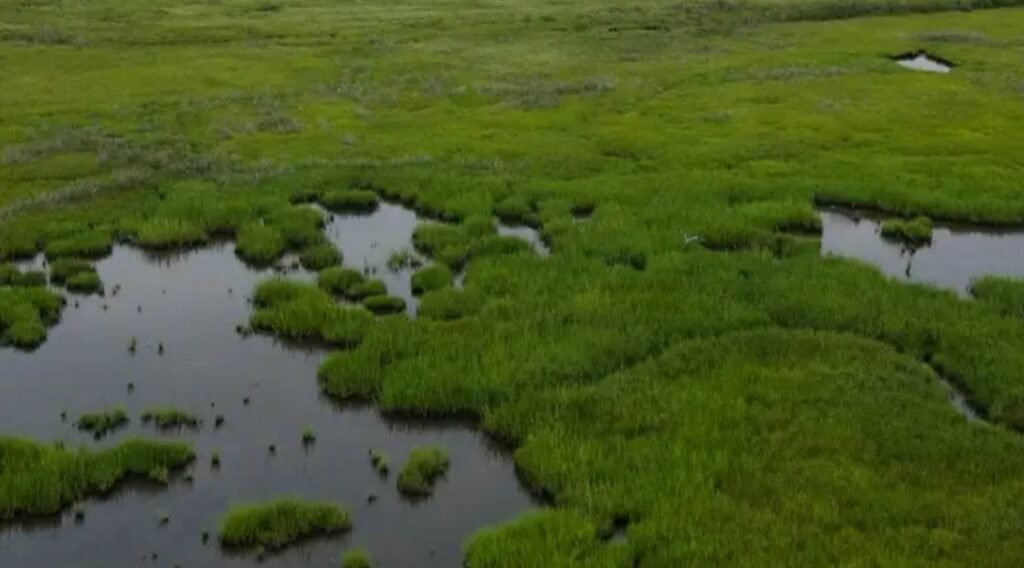