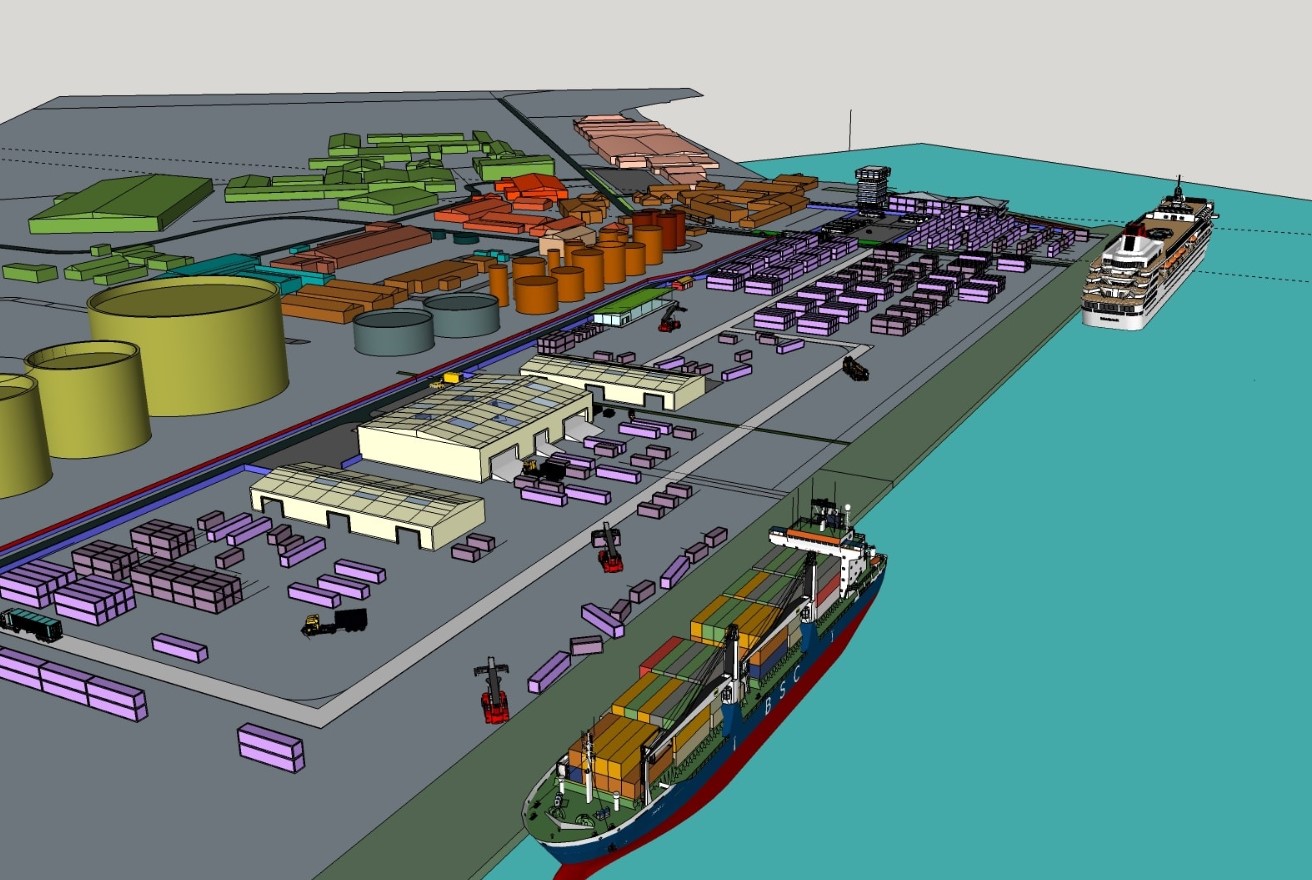 The dredging component of the Port Victoria Rehabilitation & Extension Project is now gaining momentum, according to the Seychelles Ports Authority (SPA).

“The dredging component of the project will soon start affecting the activities happening in Port Victoria, particularly in the approach channel and turning basin of Mahe Quay,” SPA said in the update.

The company officials also added that the procurement of the contractor to execute the design and build contract for the dredging and reclamation works has kicked off with the launch of the Request for Proposal (RFP) on 11th April 2022 to twelve dredging companies, who had previously expressed interest to participate in this procurement.

SPA will host a site visit and pre-proposal conference on Wednesday 27th April, where the representatives of these bidders will be briefed about this component of the project and taken on a boat tour of the areas to be dredged and reclaimed.

The procurement process for this design and build contract is expected to be concluded in early June 2022 with the appointment of the best bidder and the signature of the contract.

Thereafter, the contractor will mobilise to conduct the necessary surveys of the areas to be dredged and reclaimed, on which to base the detailed design of the works.

The Port Victoria Rehabilitation & Extension Project being undertaken by the Seychelles Ports Authority is composed of two major components: construction of the quay wall and cargo terminal, and the dredging of the harbour to accommodate vessels with drafts up to 14m.

This project, whose objective is to deliver a modern international multi-purpose Commercial Port at Mahe Quay, is being co-financed by SPA, the European Investment Bank, Agence Française de Développement and the European Union, secured by sovereign guarantees. 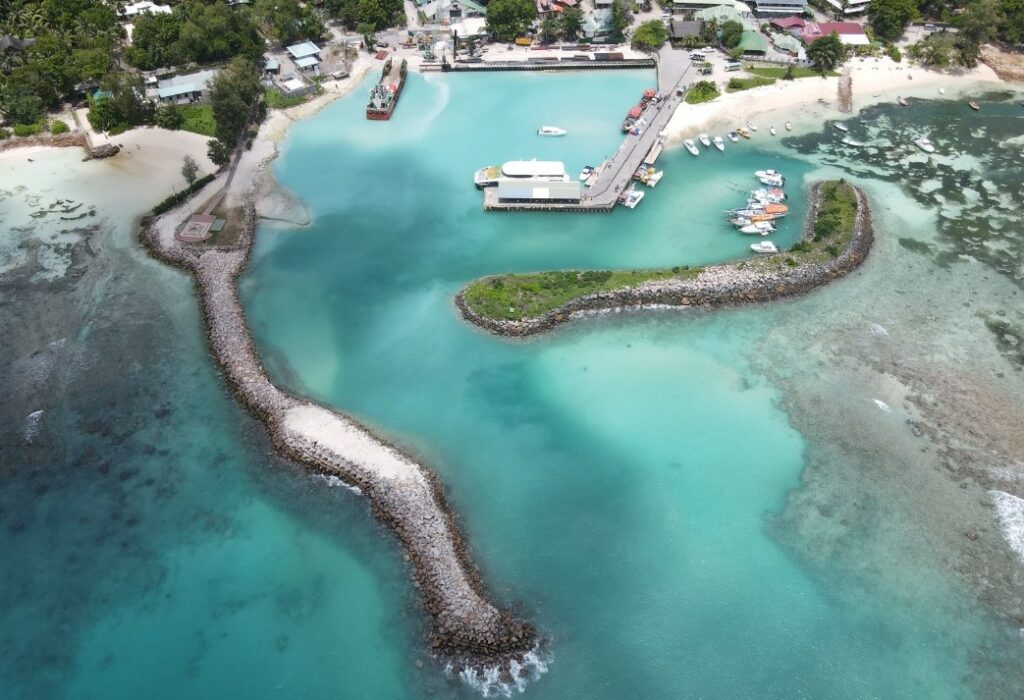