According to USACE, the 1.9-mile Federal Navigation Channel serves as a Harbor of Refuge during severe storms and supports a U.S. National Parks Service marina concession along with recreational boating, including six commercial marinas serving approximately 600 boat slips and one public terminal.

“The Federal Navigation Channel has not been dredged in over eight years, causing headaches for recreational boaters in our community,” said Congresswoman Malliotakis.

“With this funding, the Army Corps will be able to dredge the entirety of the channel, remove hazards, and create safer waters for our boaters while at the same time protecting against flooding in surrounding areas.”

The next maintenance dredging cycle of the Federal Navigation Channel is expected to start in the Summer of 2024 and end in the Fall of 2024 due to sediment sampling and testing that must be completed before USACE can move forward with the engineering and design. 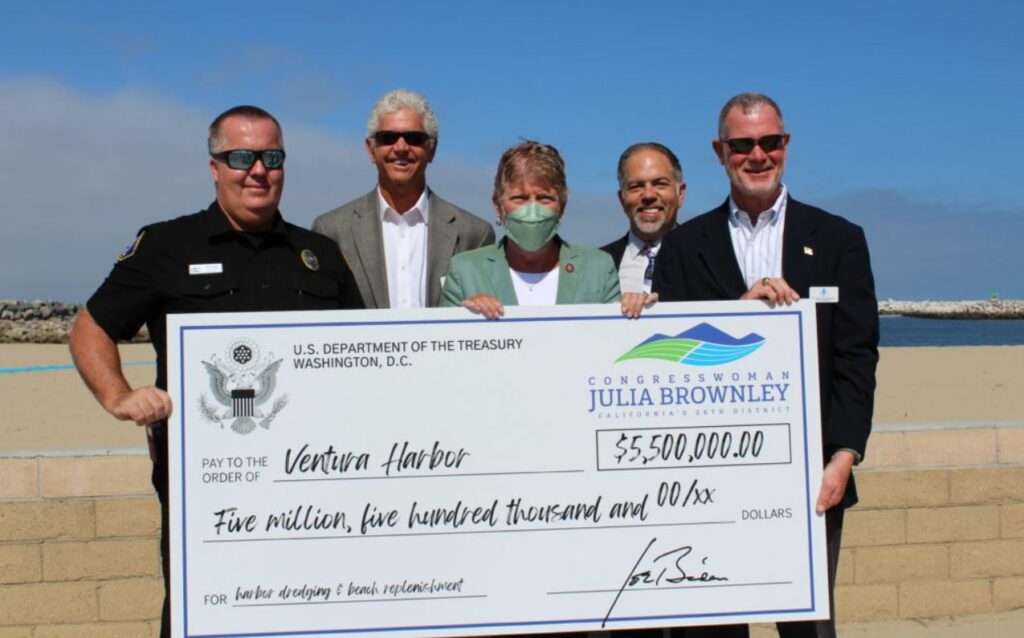