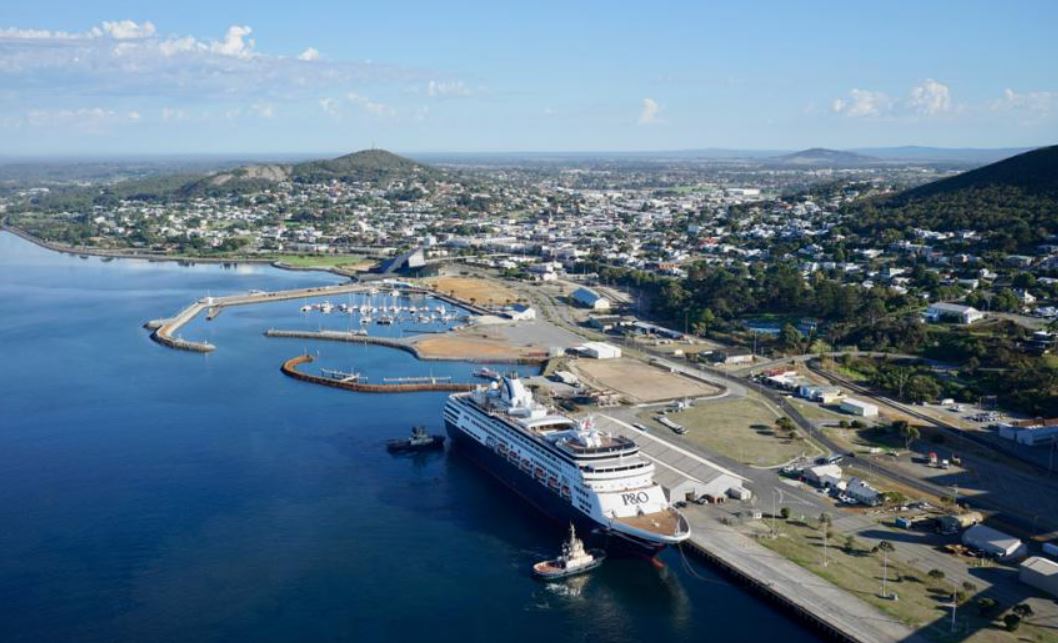 The Environmental Protection Authority has approved a second five-year extension for the Southern Ports Authority to start its expansion of the Albany Port.

In a report published this month, the Environmental Protection Authority approved a request to extend the timeframe in which Southern Ports was required to “substantially commence” the project to November 18, 2027.

The Albany Port Expansion Project (the proposal) is for the dredging of 12 million cubic metres of sediments to widen and deepen the existing shipping channel into Princess Royal Harbour (PRH).

Dredged material will be disposed offshore at a location in King George Sound.

A portion of the dredged material will be used for reclamation of up to 9 hectares of Princess Royal Harbour to construct a new berth (Berth 7). 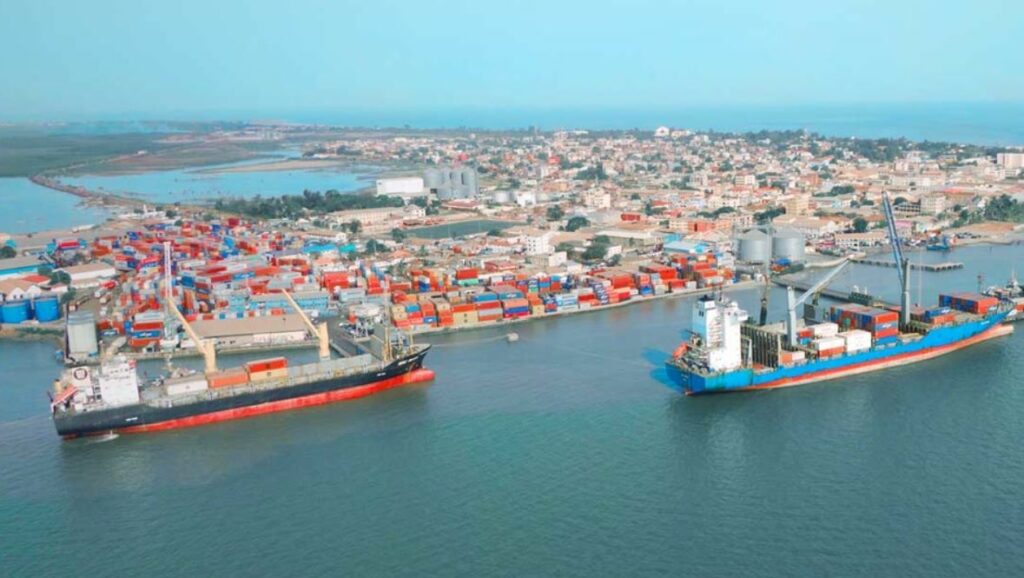