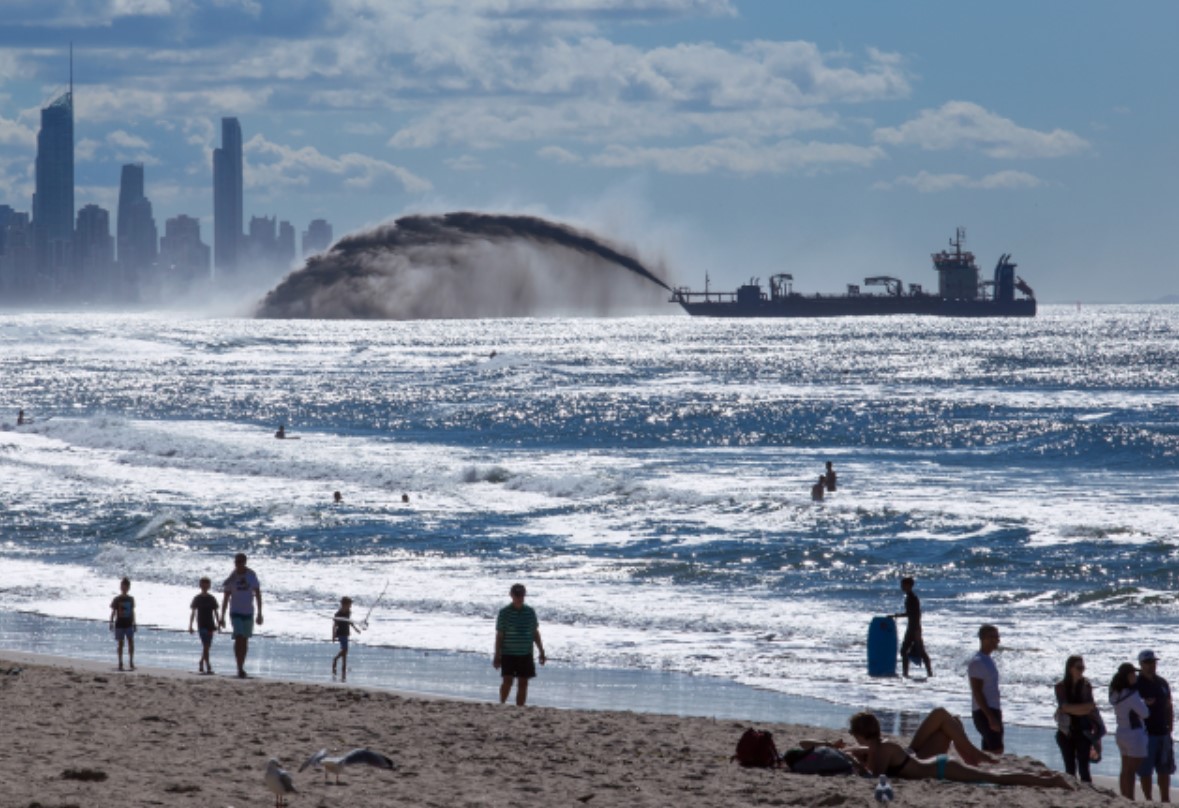 A project to combat coastal erosion by depositing thousands of cubic metres of sand at Fremantle’s Port Beach will commence in the coming weeks.

The Port Beach Sand Nourishment Project will see up to 150,000m3 of sand dredged from Fremantle Port’s Deep Water Channel and ‘rainbowed’ onto the beach.

The project is being delivered as a partnership project by the City of Fremantle, Fremantle Ports and the Department of Transport using $3.25 million in WA Recovery Plan funding from the state government.

Fremantle Mayor Hannah Fitzhardinge said that the sand nourishment program would provide a buffer to protect landward assets against the effects of coastal erosion while also providing public amenity.

“In a report released by the state government in 2019 Port Beach topped the list of WA’s coastal erosion hotspots,” Mayor Fitzhardinge said. “We’re very glad to be able to partner with the state government to deliver this project for a beach that is highly valued by locals and visitors alike.”

Fremantle Ports CEO Michael Parker added that while protection of the beach for the public was paramount, the sand renourishment had operational advantages as well in terms of maintenance of the shipping channel’s depth and ensuring a buffer for the critical Port Beach Road access to Rous Head.

The present pattern is for eroded sand from Port Beach to be transported to the north and deposited near Leighton Beach. In a bad year Port Beach can lose up to 40,000m3 of sand, however the average annual loss is around 15,000m3.

The works are intended to provide protection for up to ten years, although the actual life of the works will ultimately depend on the weather conditions experienced over the next decade. 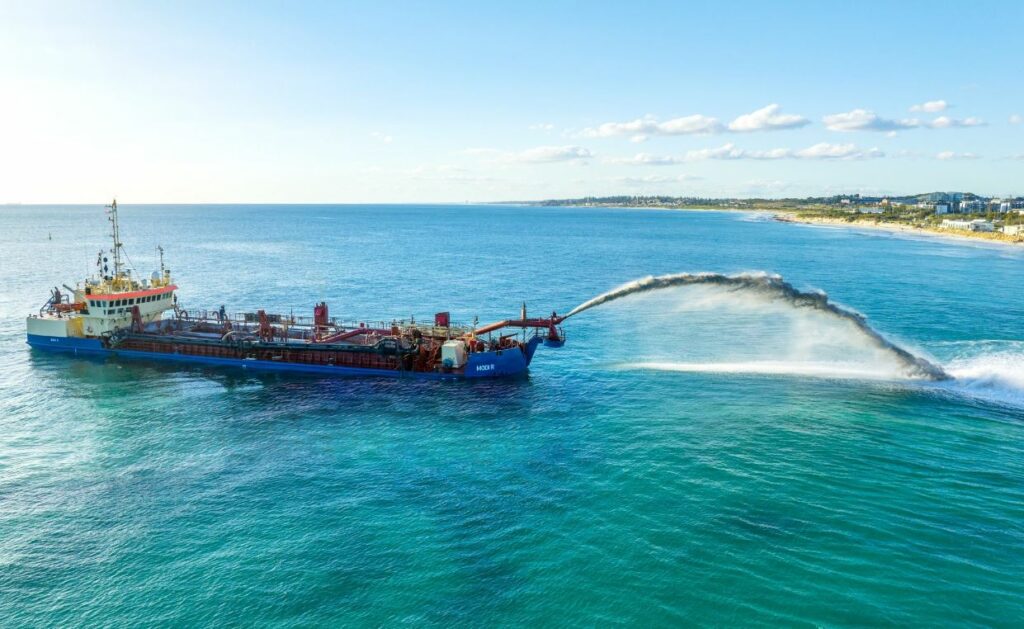