Plans to begin dredging the Brunswick Harbor next month have been postponed until mid December due to sea turtle nesting season, The Current reports.

Initially, the U.S. Army Corps of Engineers planned to begin dredging in August, which drew opposition from environmental groups concerned about potential impacts to nesting sea turtles and their hatchlings.

Opponents have been asking for a permanent ban on summer dredging to end the potential threat to turtles.

In March, four endangered Kemp’s Ridley sea turtles were killed in the Brunswick harbor by a dredge.

“To confirm, the Corps had an opportunity to dredge Brunswick Harbor starting Aug. 1, 2022. However, after further consideration we have decided to forego the opportunity,” Savannah Corps spokeswoman Cheri Pritchard said.

“Our next scheduled hopper dredging event for the Brunswick Harbor entrance channel will begin no earlier than Dec. 15, 2022.

“We understand the importance of minimizing the loss of endangered species and have been coordinating with the National Marine Fisheries Service and other sea turtle experts so USACE can continue to reduce the probability of harm to wildlife (take) on future projects.” 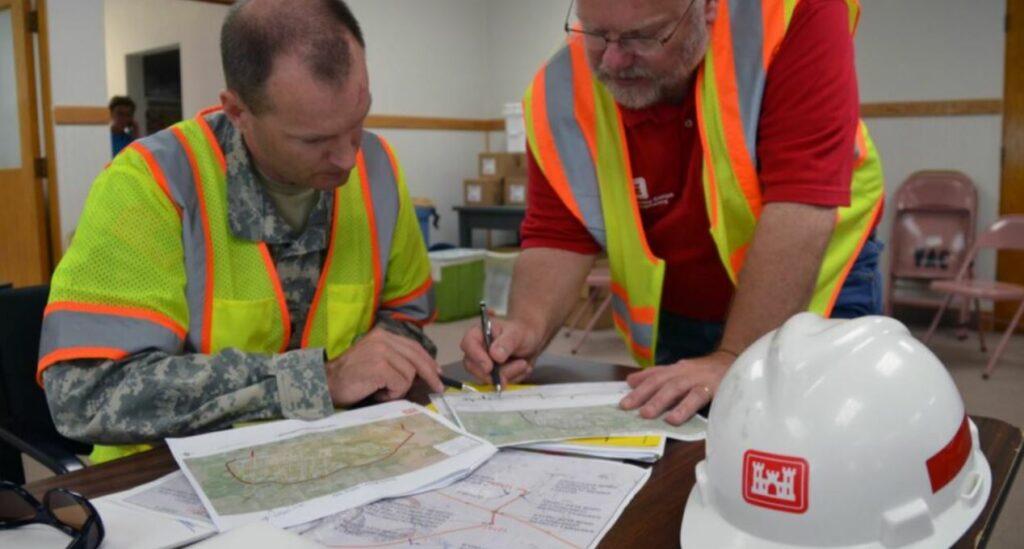