Just a few weeks ago, Boston Harbor Deep Draft Improvement Project was completed $68 million under budget and four months ahead of schedule.

As a result of this project significant navigational improvements to Boston Harbor have been made, reported the Army Corps’ New England District.

Deepening Boston Harbor is key to keeping the port efficient, effective, competitive, and able to accommodate changes in the global shipping industry.

This allows larger tankers for both dry bulk and petroleum to access the various terminals, ultimately reducing transportation costs and improving efficiency of maritime transportation of goods to the New England Region, said USACE.

The Boston Harbor Deep Draft Improvement Project is a $350 million partnership between the U.S. Army Corps of Engineers, the Commonwealth of Massachusetts, and the Port Authority of Massachusetts.

The first contract, maintenance dredging of the inner harbor and construction of a Confined Aquatic Disposal cell, was completed in December of 2017.

The second contract, deepening of the main ship channels to accommodate the large container vessels calling today and in the future, began in July 2018 and was completed in late 2020.

The third and final contract included removal of hard rock to complete the deepening project. 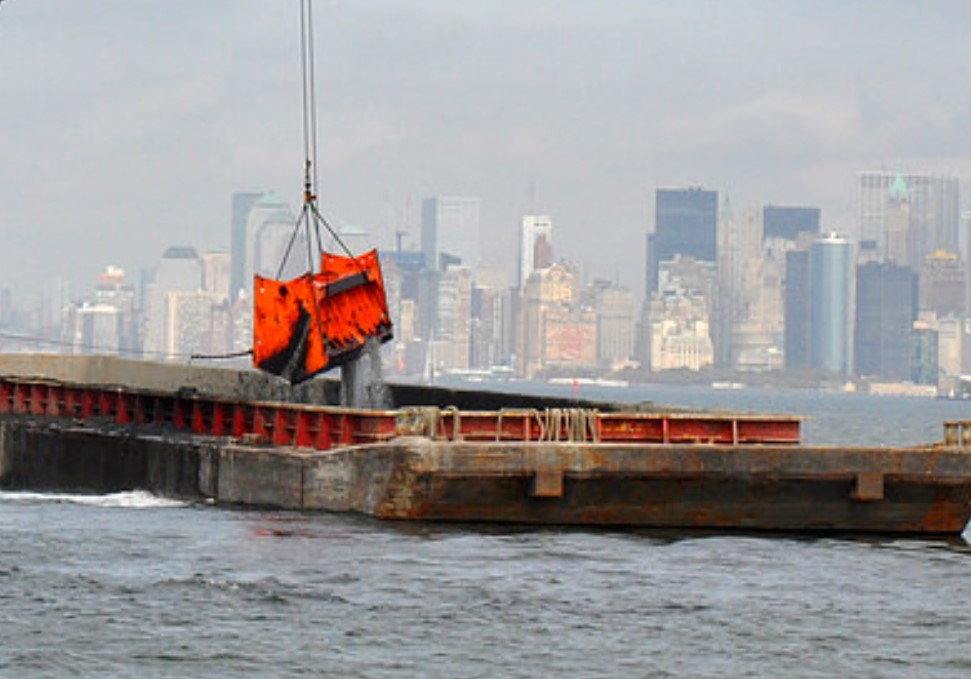