Through the grant program, ad valorem taxes paid by industries on the value of commodities shipped utilizing Arkansas’ navigable waterways are reinvested into Arkansas ports to make capital improvements and facilitate dredging projects.

The three projects awarded grants are:

“The Mississippi River is one of the world’s most important commercial waterways,” said Governor Asa Hutchinson.

“The river forms the entire eastern border of Arkansas, and these three ports are responsible for importing and exporting billions of dollars in goods each year. It is vital that we maintain and improve the ports to ensure our state’s economic health now and in the future.”

The Arkansas Waterways Commission is the sole state agency responsible for developing, promoting, and protecting waterborne transportation in Arkansas.

The Commission also promotes economic development for ports on the five commercially navigable rivers of the state: the Arkansas, Mississippi, Ouachita, Red and White Rivers. 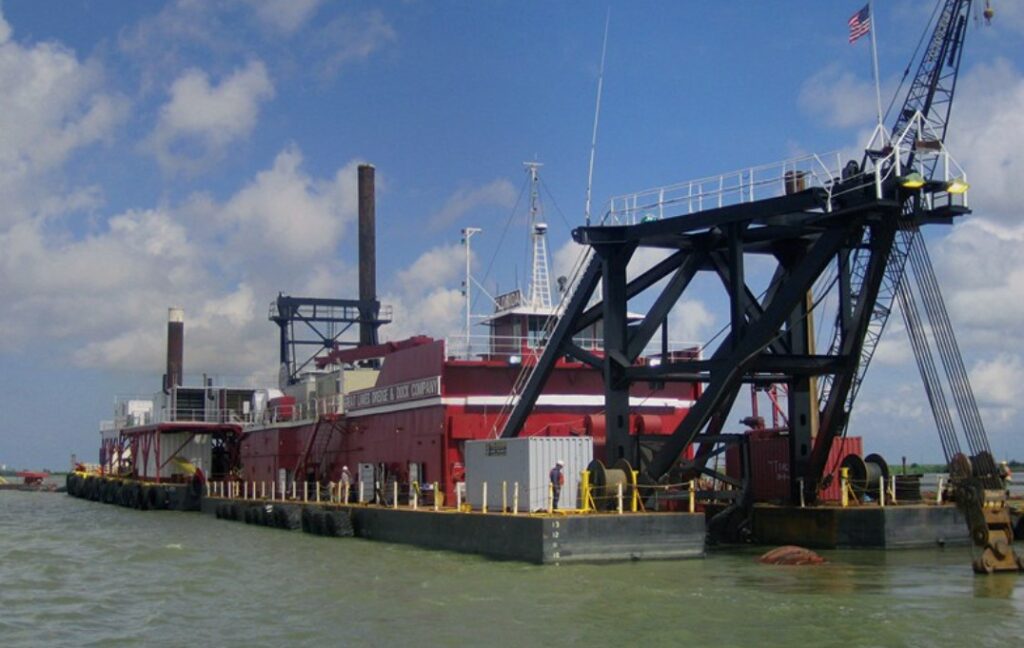