The Department of Transport, Western Australia, is gearing up for the Useless Loop maintenance dredging project.

Before the start of dredging operations, DoT will undertake a detailed survey of the area by using agile catamaran ‘Rind R’. The area of works includes berth and approaches for Useless Loop Jetty, Denham Channel and Disposal Ground.

According to DoT, the vessel responsible for seabed levelling is 23.9m sweeper tug ‘Edi’. Estimated start of the bed levelling is August 11, and the completion is set for early September.

The rest of the dredging will begin in late August. Undertaking the operations is 67m split hopper dredge ‘Modi R’. 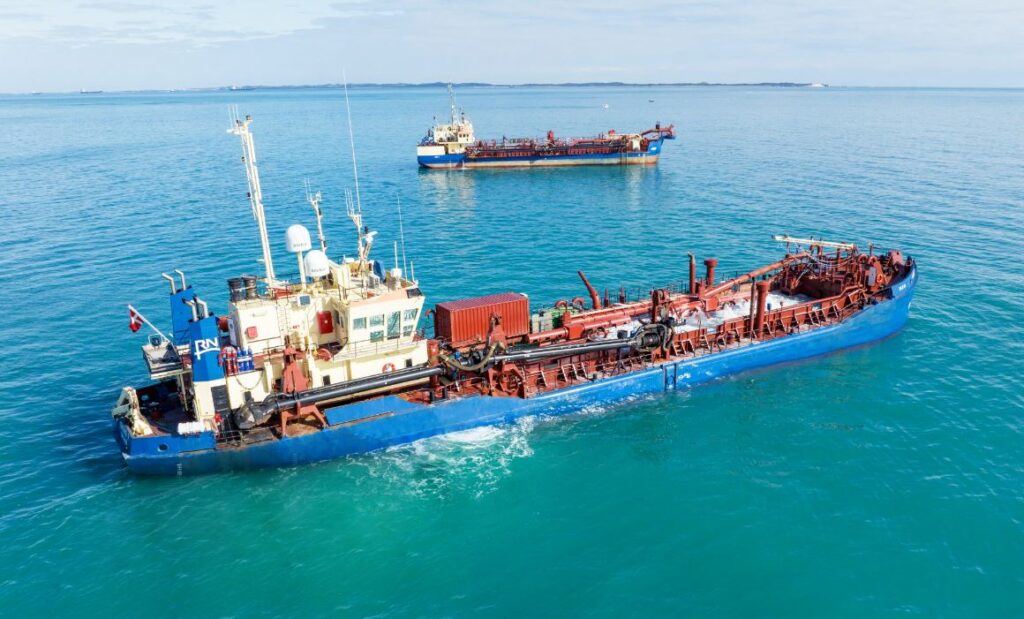