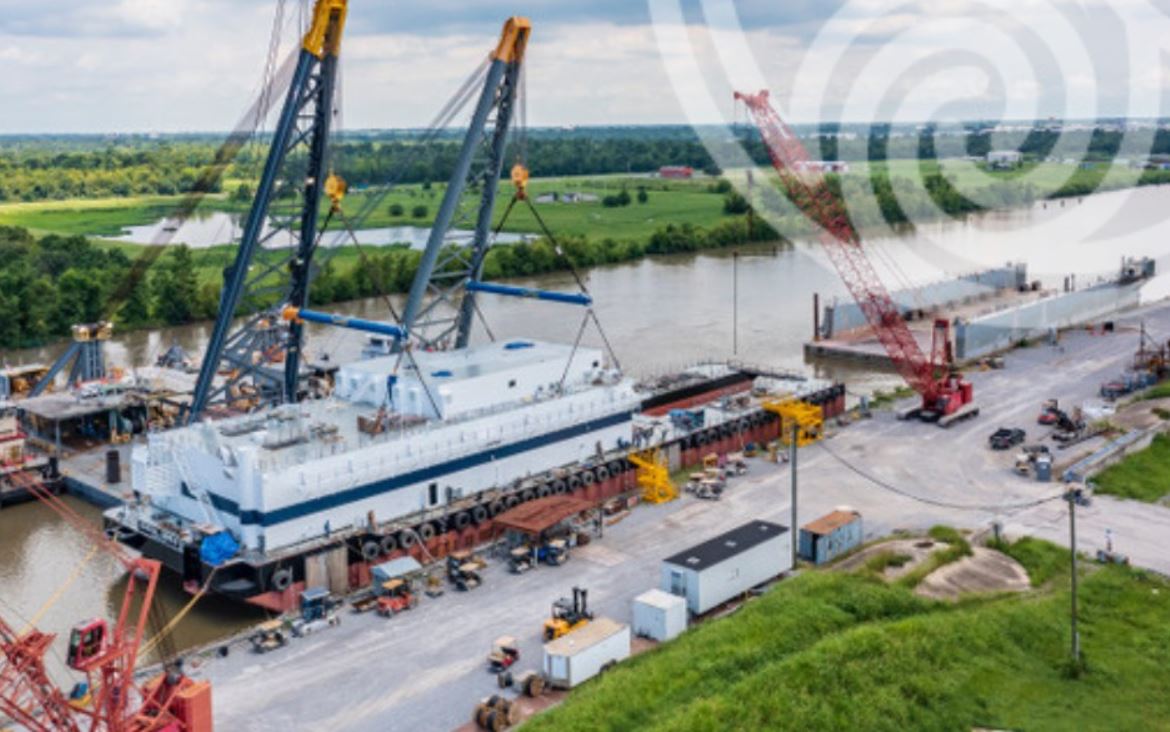 Callan Marine has launched the hull and set the house on the 32” cutter suction dredger General Arnold.

The General Arnold is on schedule for launch in 2022 and will join Callan Marine’s additional 32” CSD, General MacArthur.

At 290’ feet in length and 72’ feet wide, the dredger will have a maximum digging depth of 97’ feet and a dredge pipe diameter of 32” inches.

Also, it will feature advanced production automation and monitoring systems.

“Callan Marine continues to build dredges that meet the needs of our coastal partners and ongoing maintenance dredging needs across the nation,” stated Maxie McGuire, President of Callan Marine.

“The General Arnold will have an impressive capacity for work and will join the 32” CSD General MacArthur as a powerful leader in our fleet.”

The General Arnold will be the sixth cutter suction dredge in Callan Marine’s asset inventory. 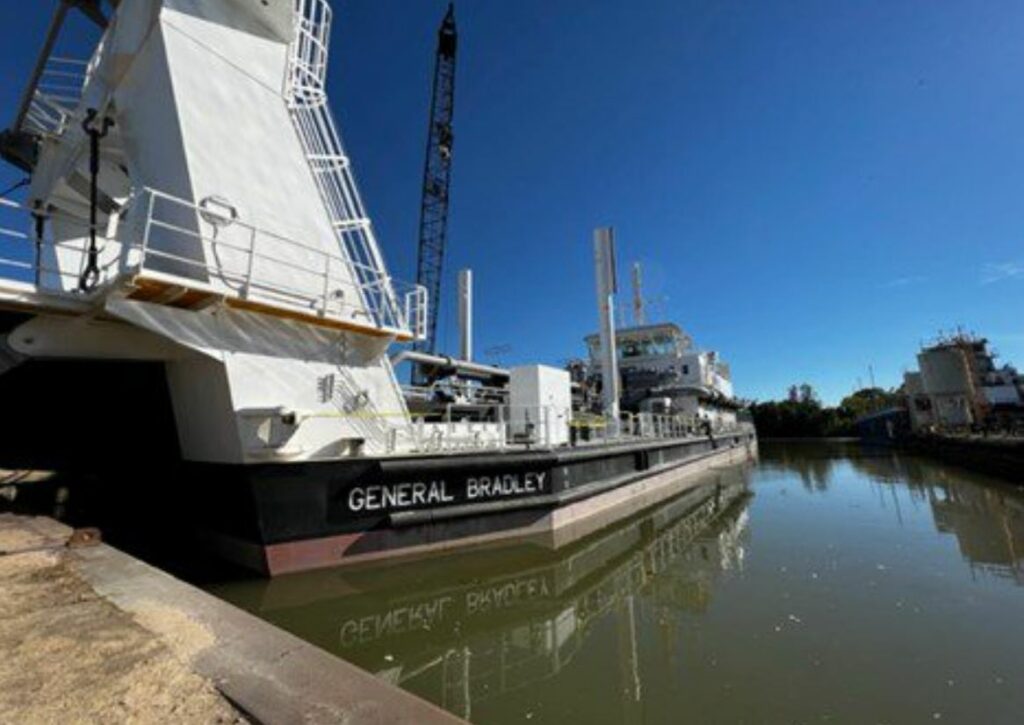