The four-year, $18.4 million, comprehensive regional study was designed to identify the risks and vulnerabilities of tidally influenced areas to increased hurricane and storm damage as a result of sea level rise.

The study area included the entire Gulf of Mexico and Atlantic Ocean coasts from Mississippi to North Carolina as well as Puerto Rico and the Virgin Islands.

According to USACE, the 65,000 miles of tidally influenced shoreline, including back bays, within these states and territories remains highly vulnerable to coastal storms and the associated effects of sea level rise.

USACE said that the data and tools are available to the public at large.

“The SACS team generated a number of tools and products, many though collaboration with others and many by leveraging existing data resources,” said the study’s regional project manager, Ashleigh Fountain of the Jacksonville District.

Final versions of all documents will be posted by the end of August, Fountain said. 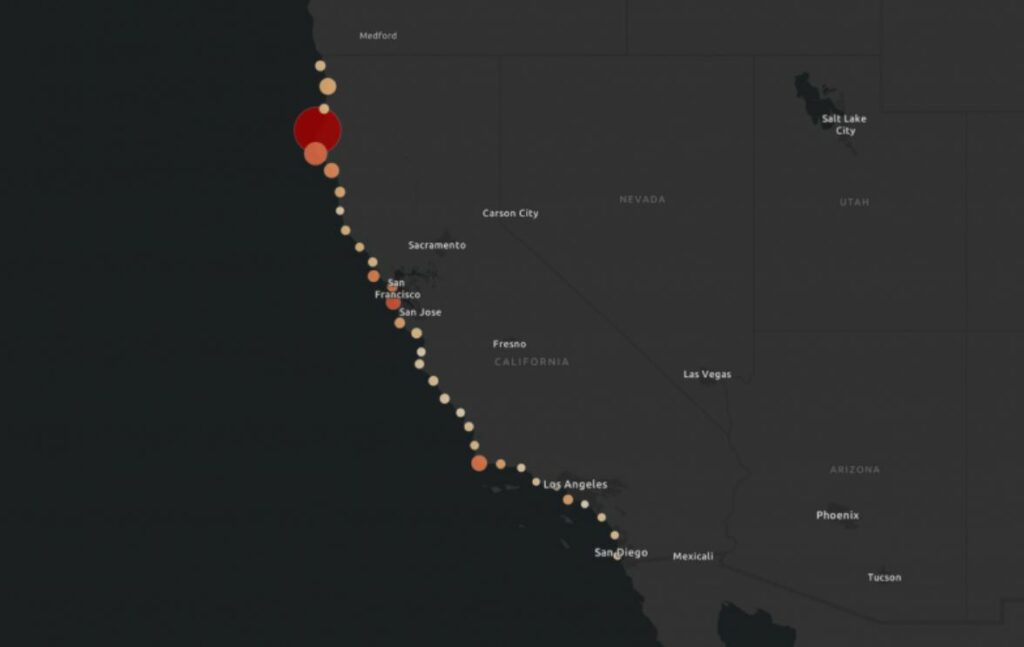