The first study to analyze California’s coastal cliff retreat statewide using high-resolution data has found that cliffs receded faster in the north than elsewhere in the state during the study period.

But the study, which covered 866 kilometers (538 miles) of cliffs, detected erosional hotspots in central and Southern California as well.

Cliffs account for most of California’s 1,646 kilometers (1,023 miles) of coastline.

The State of California recently allocated $300 million toward moving 1.7 miles of tracks away from an eroding bluff in Del Mar. 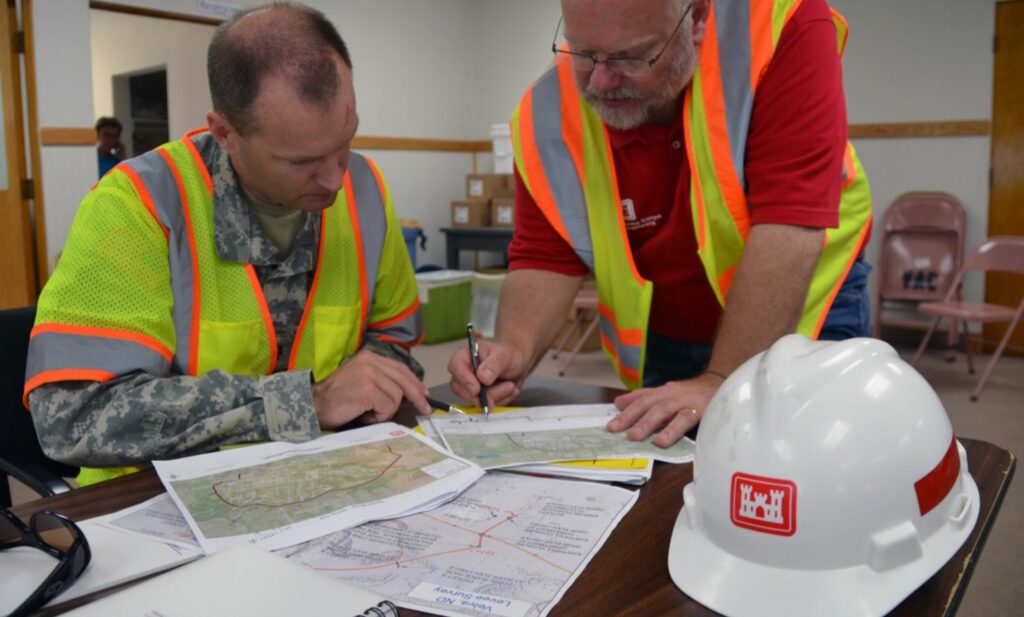