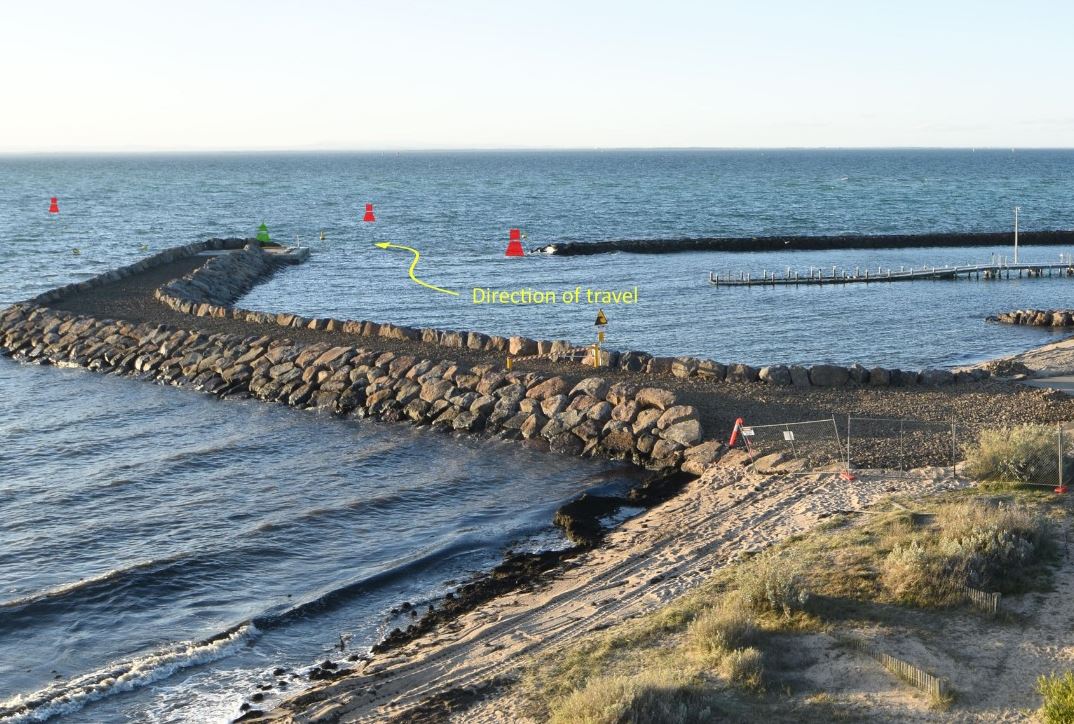 The new rock groyne at Point Richards is almost complete and new channel navigation markers are planned to be installed over the next two weeks, directing boaters safely past the groyne, Better Boating Victoria said.

The Point Richards boating facility upgrade, which included 50 additional boat and trailer parking bays and the construction of a rock groyne to the west of the boat ramp, was funded by the Victorian Government’s $47.2 million investment into recreational boating.

The groyne has changed the direction of boat traffic out of the harbour and the channel markers will identify the new channel.

According to BBV, the navigation channel, which runs in and east-west direction to avoid the shallow waters to the north of the boat ramp, will be marked by floating buoys and piles.

It’s expected the new markers will be completed within two weeks of work starting, said BBV. 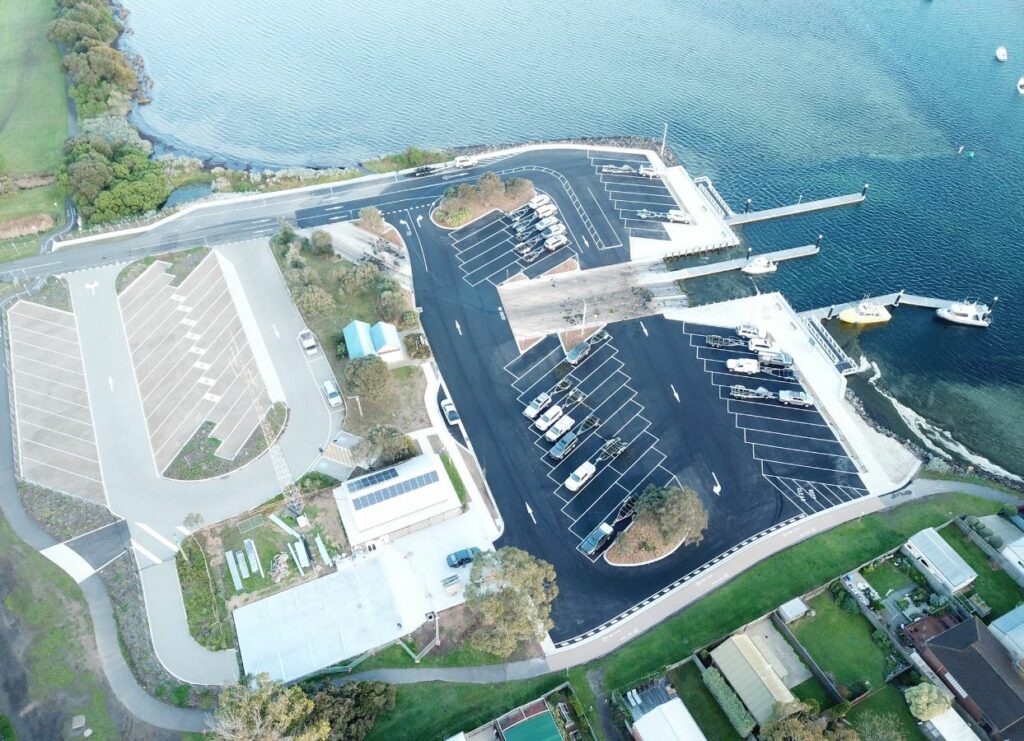