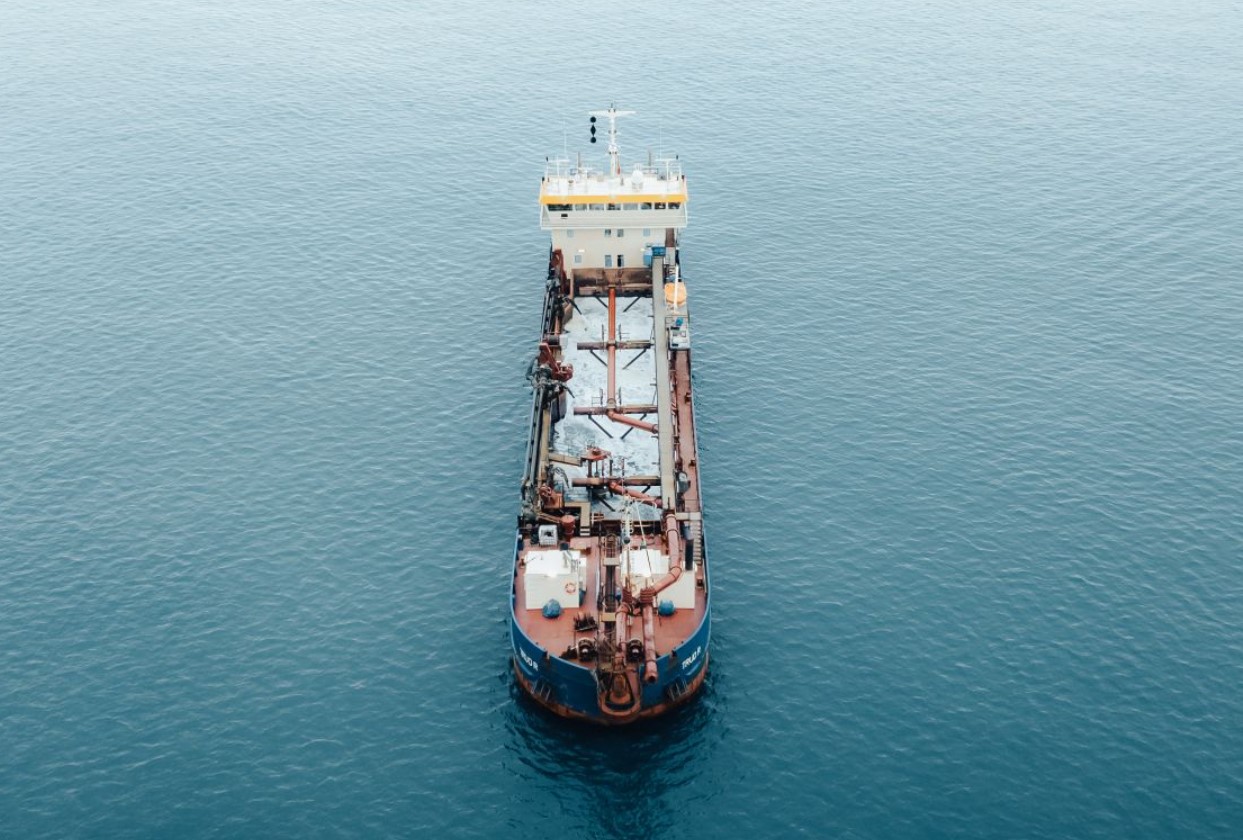 Back to overview
Home Dredging Today Dredge Trud R wraps up another project, this time in Portugal

Dredge Trud R wraps up another project, this time in Portugal

The work was performed under a three-year maintenance contract which includes removal of over 715.000m3 of dredge material from several northern ports.

According to Rohde Nielsen, the contract covers the four fishing ports of Póvoa de Varzim, Vila do Conde, Esposende, and Vila Praia de Âncora, which are known as some of the most important areas for the fishing industry in northern Portugal.

“The work can be quite difficult, due to the tidal conditions and the infrastructure, which requires very shallow draught vessels,” the company said.

This year’s work for the port in Vila do Conde called for the removal of 55.000 m3 of sand. Before heading to Portugal, TSHD Trud R completed dredging and beach nourishment campaign at La Pineda Beach in Spain by delivering 110.000m3 m3 of beach-quality sand onto the shoreline. 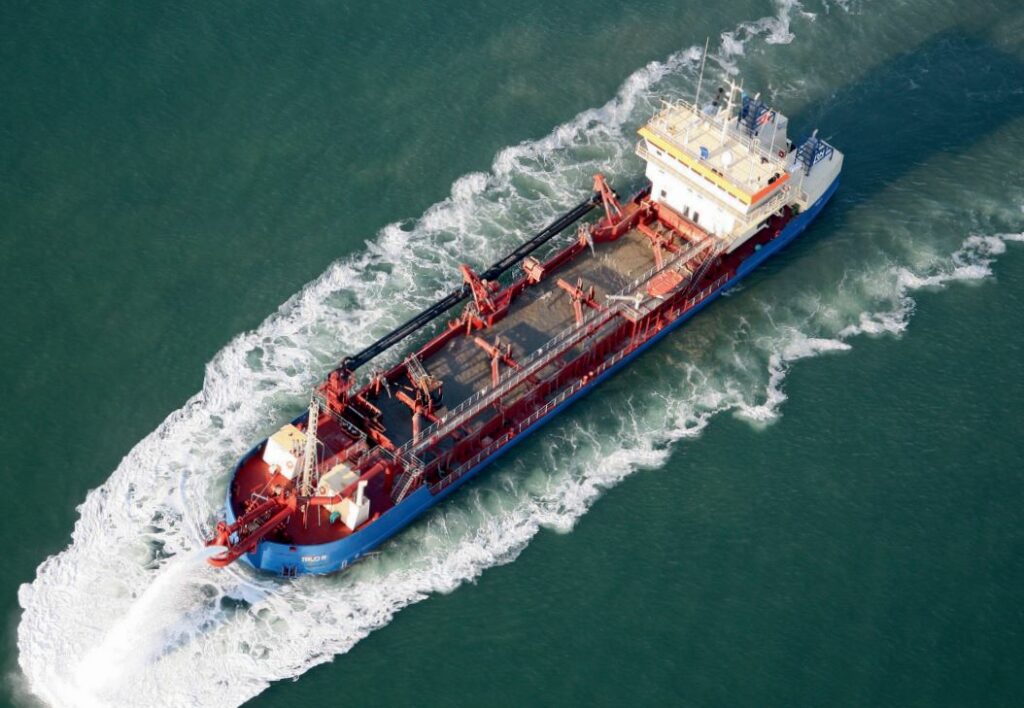