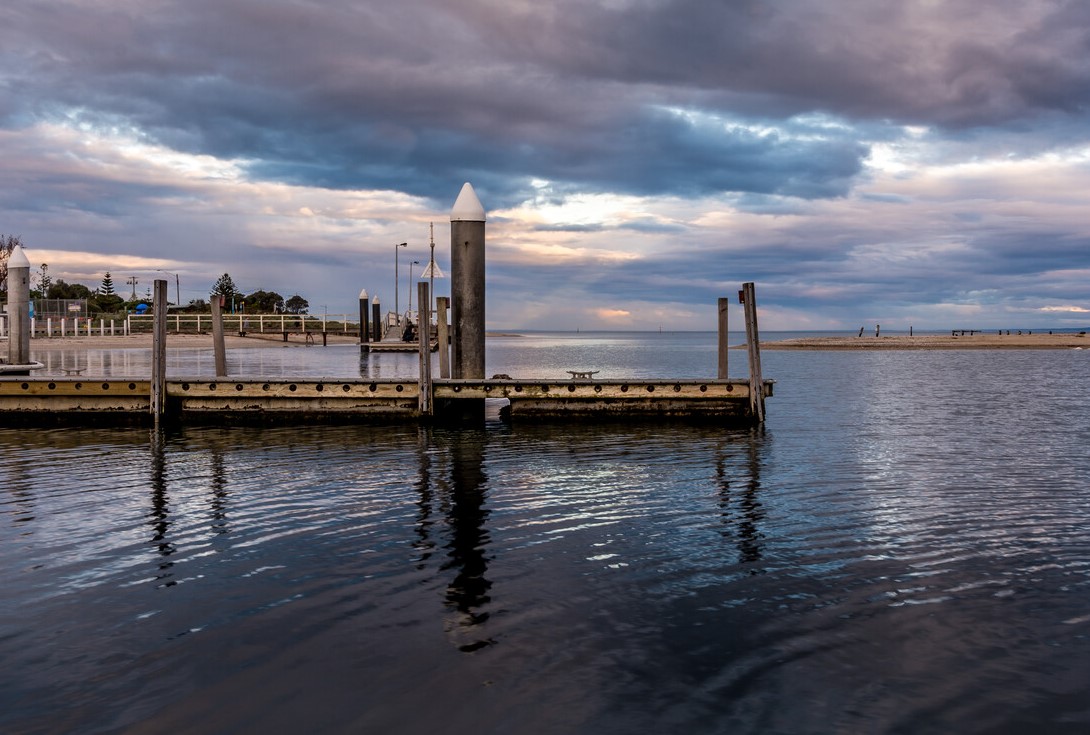 As reported, dredging will take place at the Mouth of the Werribee River and in and around the Park’s Victoria Jetty and the River Channel (excluding dredging of council’s boat ramps and pontoons).

The city also added that dredged material will likely be returned to the Werribee South Beach to renourish the eroded beach areas.

“This could take several weeks to bleach back to its normal white/sandy colour and texture and odour to dissipate under the presence of UV,” the city announced. 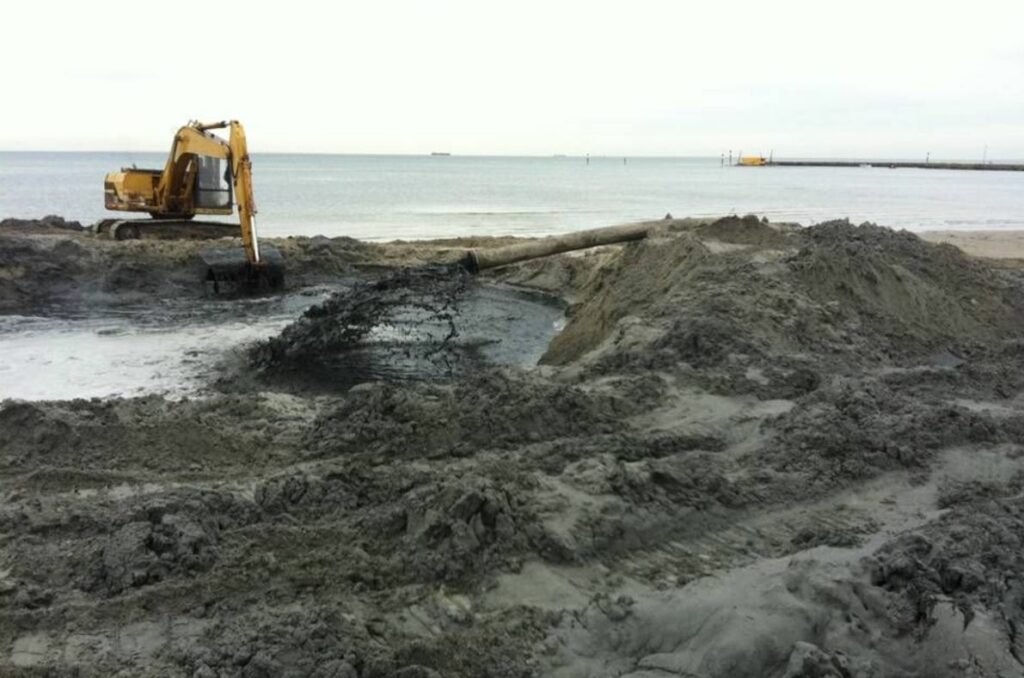