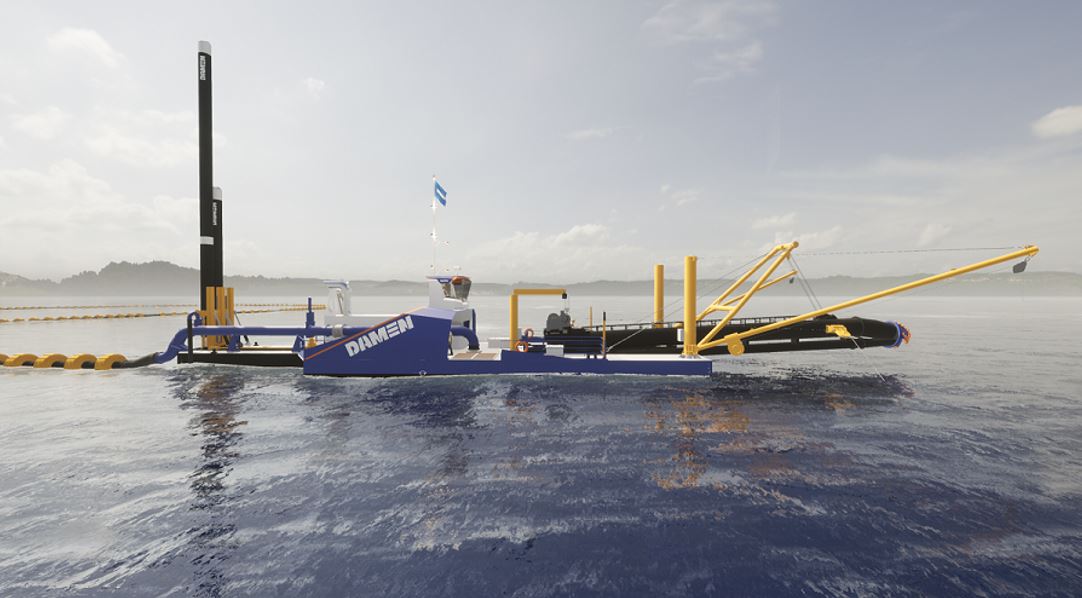 First introduced in 2004, more than 250 of the current range have been sold to customers around the world and over that time the designs have been continuously improved.

However, last year the decision was taken to completely overhaul the range and the result is a series of vessels that, while looking familiar, deliver the very latest in excellence in operations, sustainability and technology, said Damen.

All design elements and components of the new CSD range have been reviewed using the feedback from our customer base, as well as the expertise from across the Damen Group and its suppliers.

An advanced series of dredge pumps will deliver increased production and discharge distance.

The latest  CSDs have also been made as compact as possible so as to reduce transport costs.

However, the advantage of the dredgers having a very large swing width is retained by maximising their length.

All the new models are transportable by road, while the largest vessel is optimised for towage.

Additionally, the CSDs retain ample space for maintenance to take place, both above and below deck.

Production will take place in stages, starting with the CSD600 which is already being built. 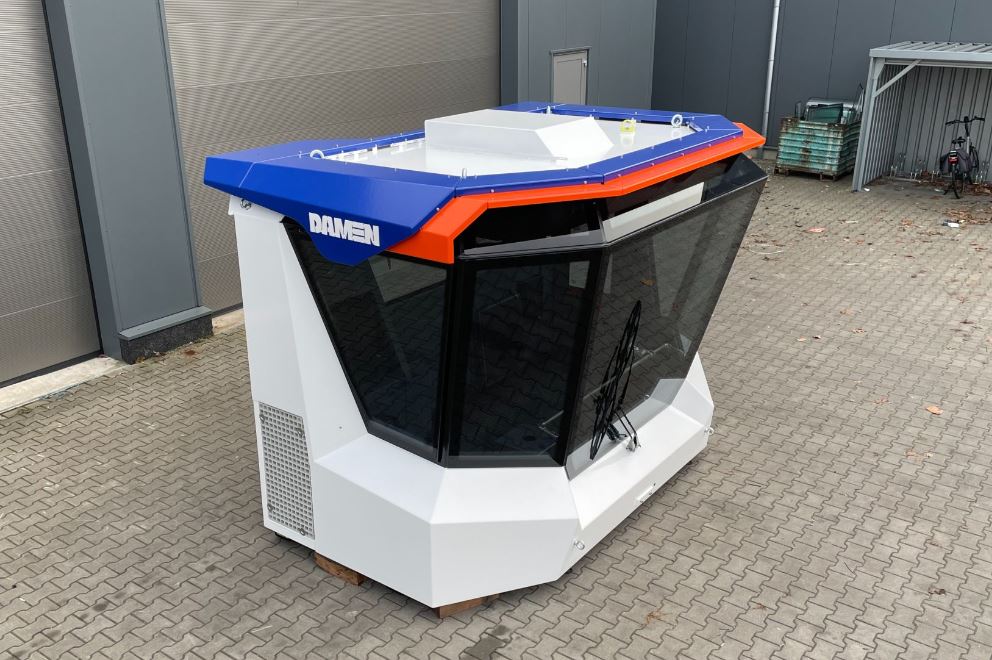