The Government of Cabo Verde, the European Union and the African Development Bank, with Team Europe members France, Luxembourg, Portugal, Spain, the European Investment Bank (EIB) and the German development bank KfW, inaugurated a modernised port on the island of Maio yesterday.

This project is part of a wider extension of port infrastructure across the archipelago – aimed to boost the sustainable economic development of Cabo Verde.

The port infrastructure forms an integral part of one of the strategic transport corridors in Africa the EU envisages to support.

According to ADB, it is a clear demonstration of the sustainable investments in partner countries that the EU is scaling up under Global Gateway.

The port will facilitate passenger and cargo transport along the strategic Praia–Dakar–Abidjan corridor and significantly increase the potential of the UNESCO-designated biosphere reserve island of Maio for environmentally friendly tourism and inclusive growth.

The inauguration of the modern port in Maio gives a significant boost to the tourism potential of the island, marking a new era in its economic development.

Maio Island is set benefit from better connectivity with Santiago, the largest island of Cabo Verde that hosts the capital city Praia, the other islands in the archipelago, airports, and international corridors.

The extension and upgrade of the port, whose rehabilitation began in 2019, is a key element of a €42 million blending project co-financed by the European Union (€17 million), the African Development Bank (€17.8 million) and the Cabo Verde Government (€7.2 million), which also includes smaller works on the port on the island of Sal and accompanying measures to strengthen municipal services in Maio. 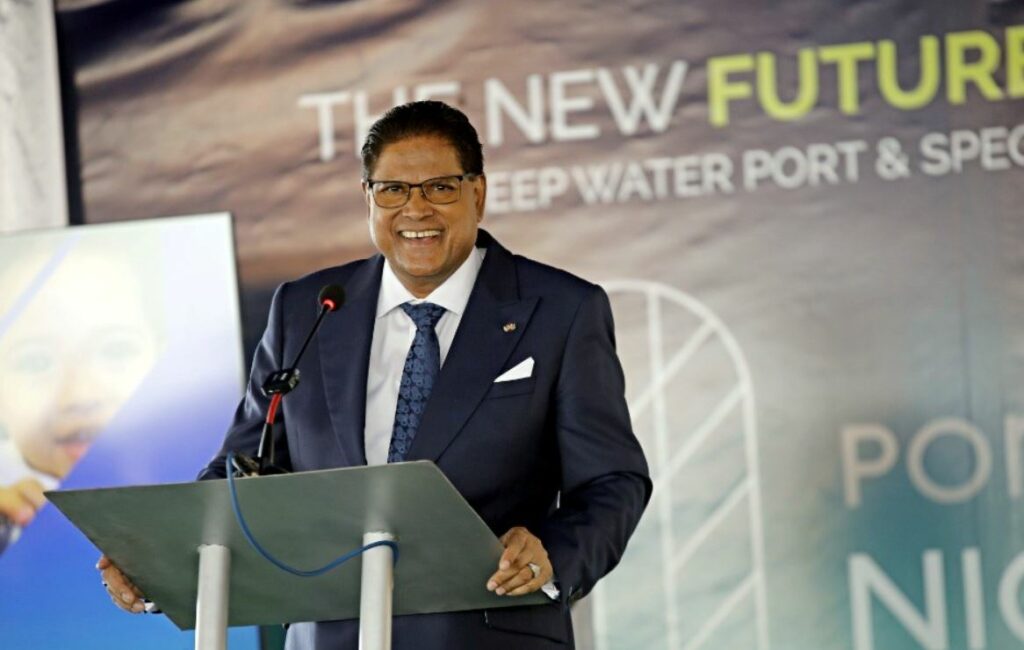