In an effort to encourage private shippers to use inland waterways via India-Bangladesh protocol route, the Inland Waterways Authority of India (IWAI) has agreed to spend Rs200 crore (over $25 million) for the dredging and maintenance of fairways of rivers up to the Indian side in the north-east region, reports Dhaka Tribune.

“The inland waterways authority has agreed to spend Rs200 crore for dredging and maintenance of fairways for three years in some pockets such as Pandu and Dhubri in the north-east region, where there are some bottlenecks for sailing of barges,” said Vinit Kumar, the chairman of Kolkata Port.

“This support is not part of a grant to Bangladesh for dredging in the India-Bangladesh protocol route.”

Kumar also added that that cargo movement to Bangladesh and India’s northeast is quite successful while using the India-Bangladesh protocol route.

Indo-Bangladesh Protocol on Inland Water Transit & Trade exists between India and Bangladesh under which inland vessels of one country can transit through the specified routes of the other country.

According to the BIWTA, both neighbouring countries signed the agreement to make beneficial trade arrangements for the use of their waterways for commerce between the two countries as well as for the passage of goods between two locations within one country and to third countries through the territory of the other. 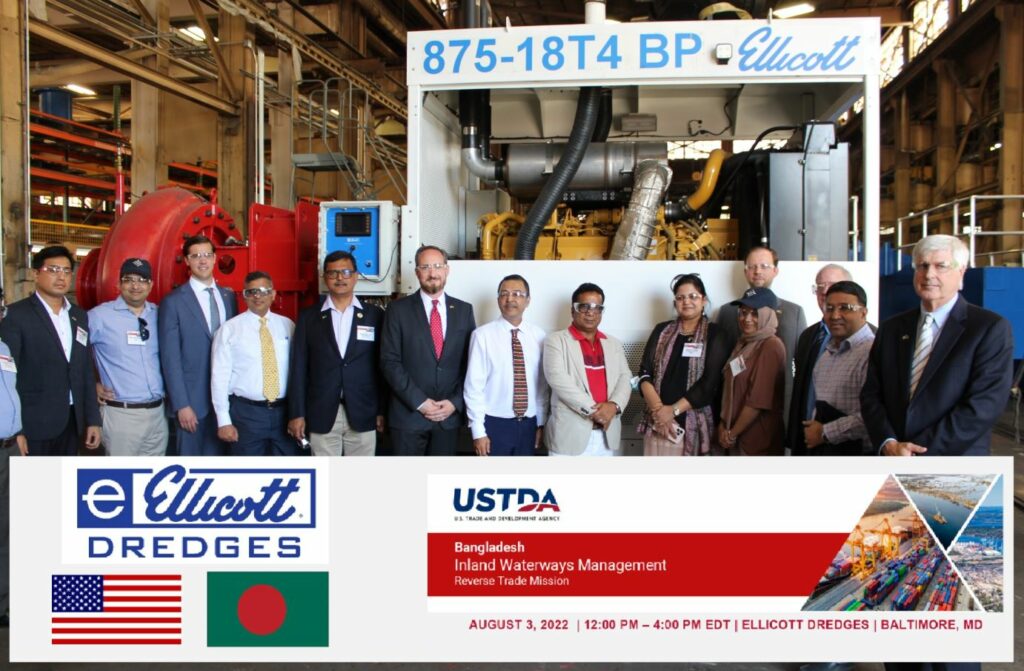