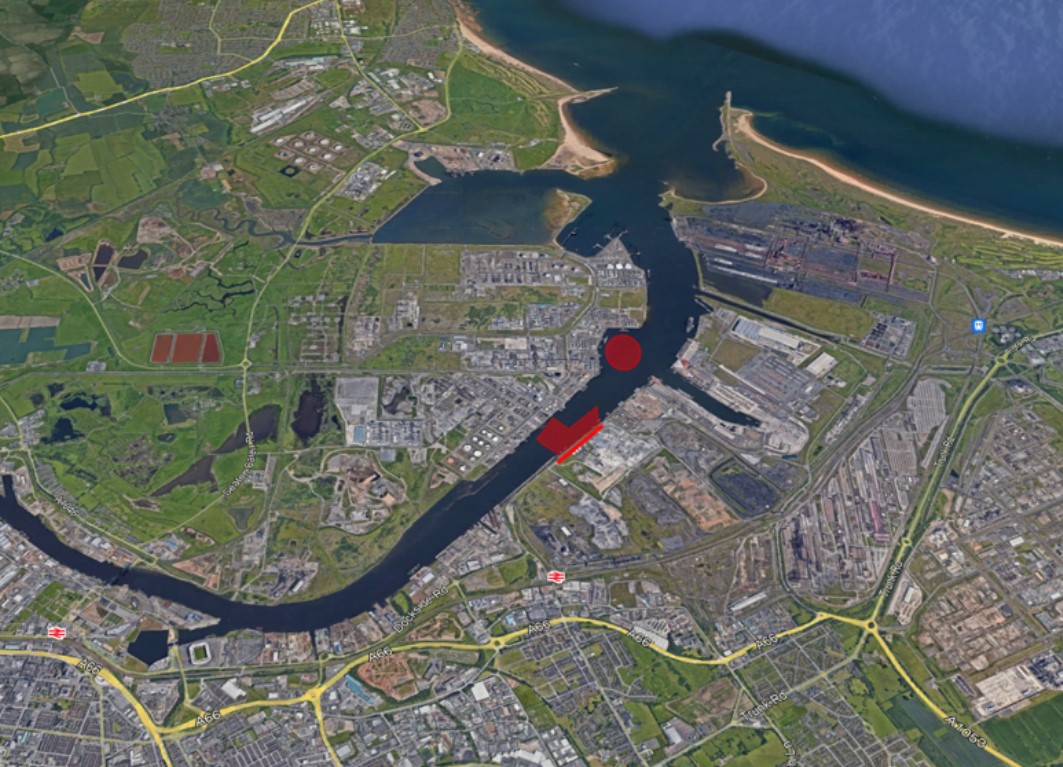 Teesworks and Graham kick off dredging of the River Tees

This represents the first dredging ever undertaken by STDC or a partner organisation in the river.

As reported by Teesworks, this capital dredging project will remove around 125,000 cubic metres of material from the river and is part of a wider £107million heavy-lift South Bank Quay construction scheme.

Tees Valley Mayor Ben Houchen said: “As dredging work for the South Bank Quay begins, we will be holding ourselves to the highest standards in everything we and our partners do, far exceeding the baseline legal requirements.”

The dredging of the river adjacent to the under-construction South Bank Quay is expected to take around eight weeks. 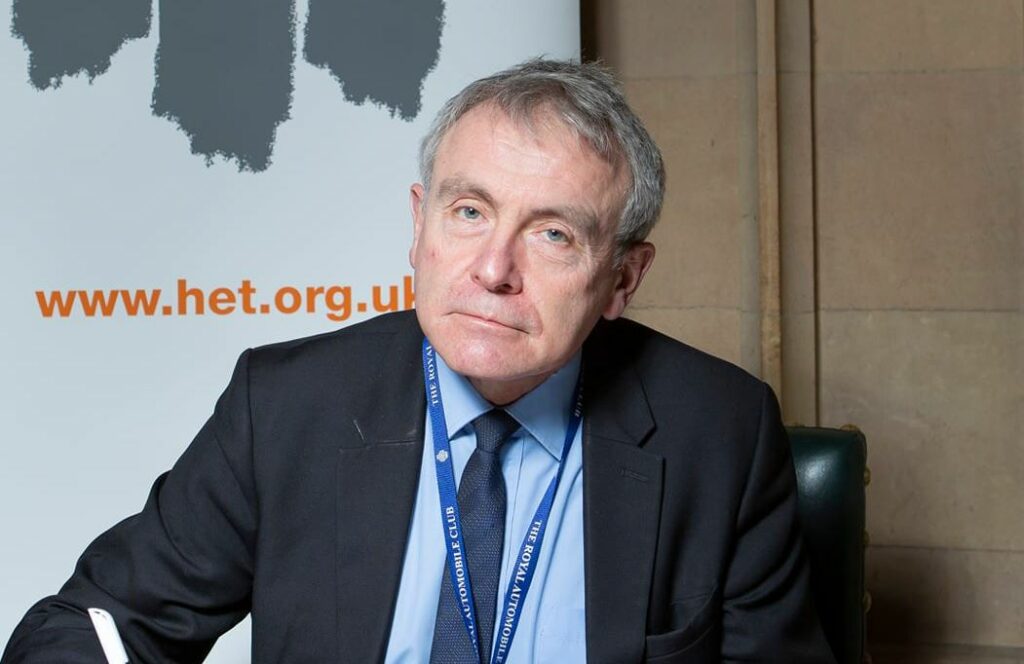