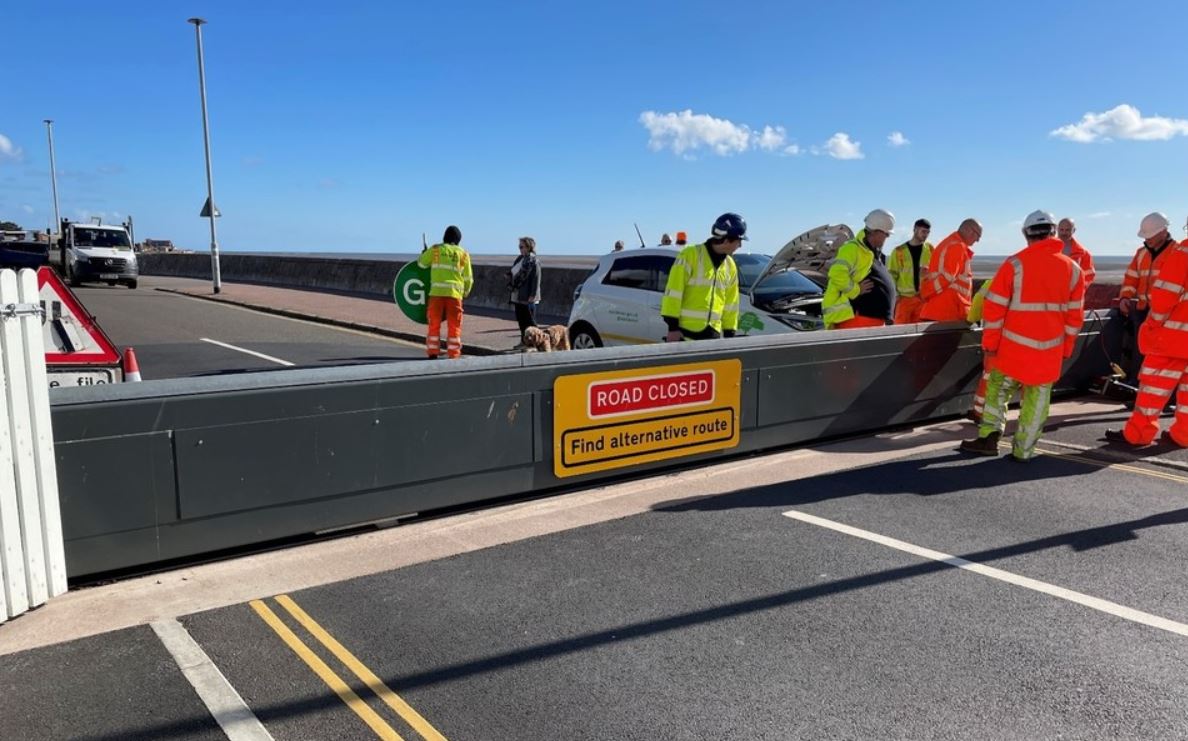 The Environment Agency and East Devon District Council have spent £12 million of Government funding, building new and improving existing defences at The Royal Avenue, Camperdown Creek and The Esplanade.

The flood risk to residents and 400 businesses in the area has been reduced from a 4% chance of flooding every year to a 0.5% chance.

This accounts for climate change and rising sea levels, with the option of improving the defences in the future. Further improvements should not be needed before 2045 based on current predictions, said EA.

“Exmouth’s new flood defences and further schemes across the country will be more important than ever to build a more resilient nation against greater weather extremes,” Floods Minister, Trudy Harrison, said.

“These new defences have drastically reduced that risk of flooding as well as taking the future into account so people and businesses can continue living and working here,” added Philip Rees of the South West Regional Flood and Coastal Committee.

Exmouth tidal defences were also one of the agency’s first ‘talking’ flood defences to engage interested passersby in text conversation about its development as well as offering further advice to be flood aware. 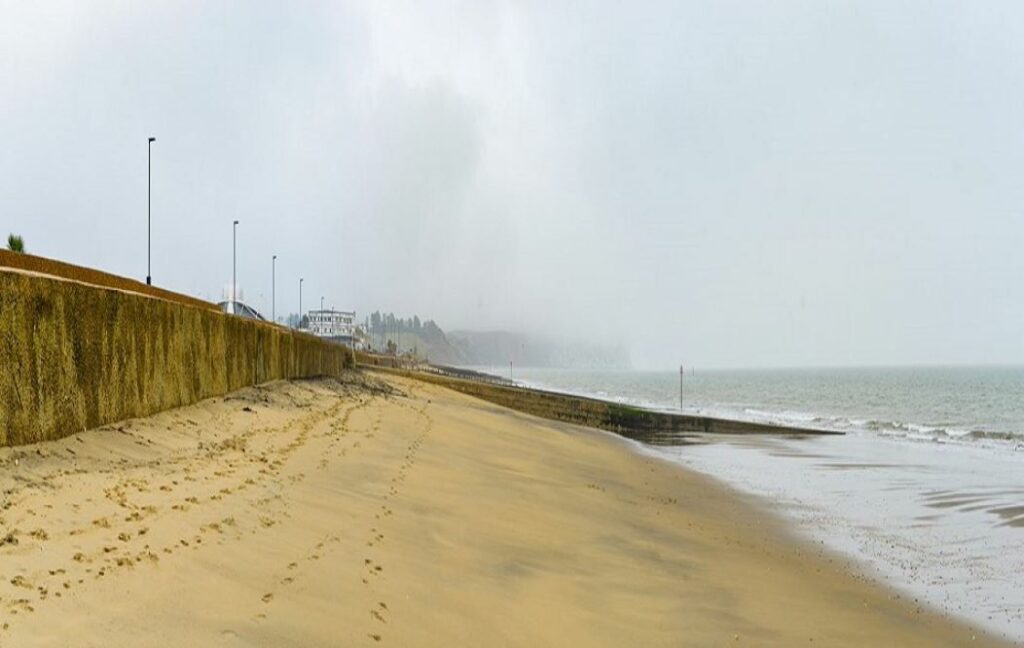