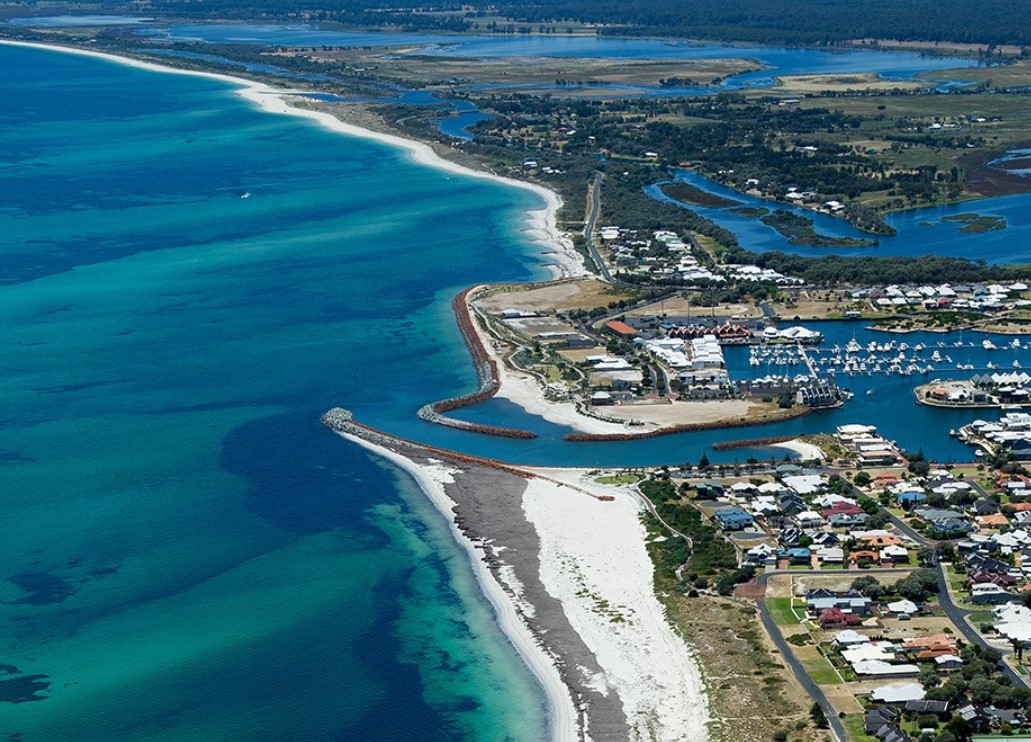 Department of Transport, Western Australia, has just announced that Maritime Constructions is about to begin maintenance dredging campaign at the Port Geographe Marina.

As reported, maintenance dredging works at the entrance to the marina will commence today, October 17, and will proceed until approximately late February 2023.

After the contractor completes dredging of the harbour, Maritime Constructions crews will be moving to Jurien Bay for their next assignment.

DoT also added that the entrance to Port Geographe Marina at times may be reduced by two thirds of its width however, mariners may still pass by the dredge and associated apparatus.

The purpose of this maintenance dredging is primarily to maintain a navigable channel for users of the marina. 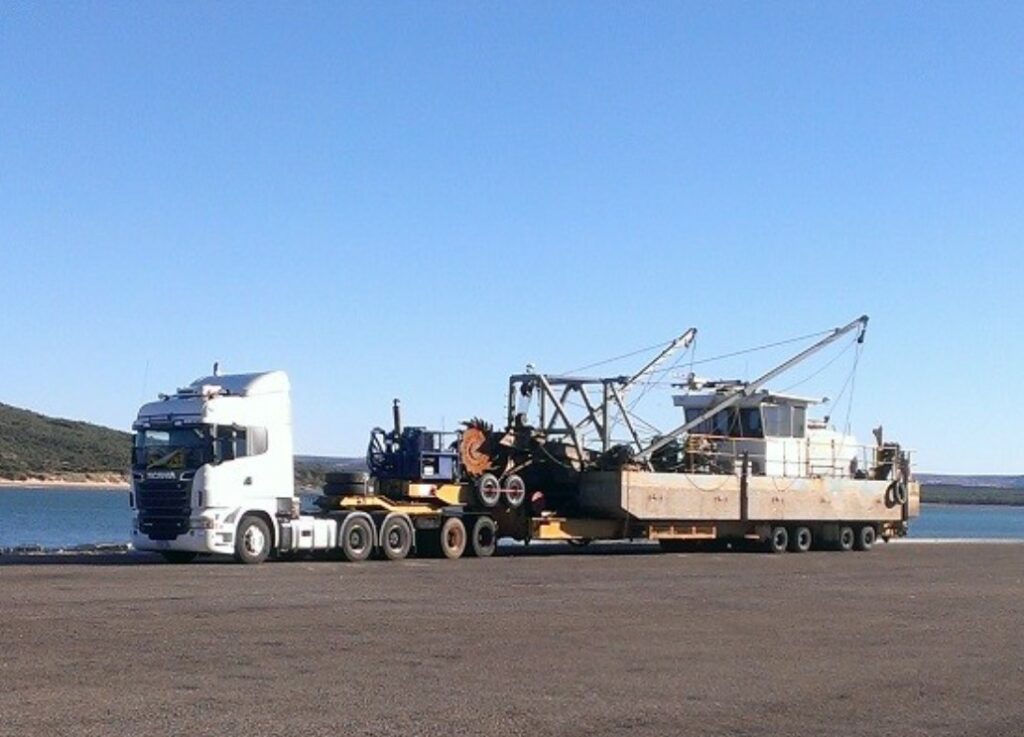